Ravi Shastri reacts to criticism over book launch event, says ‘whole UK is open, anything could have happened’ 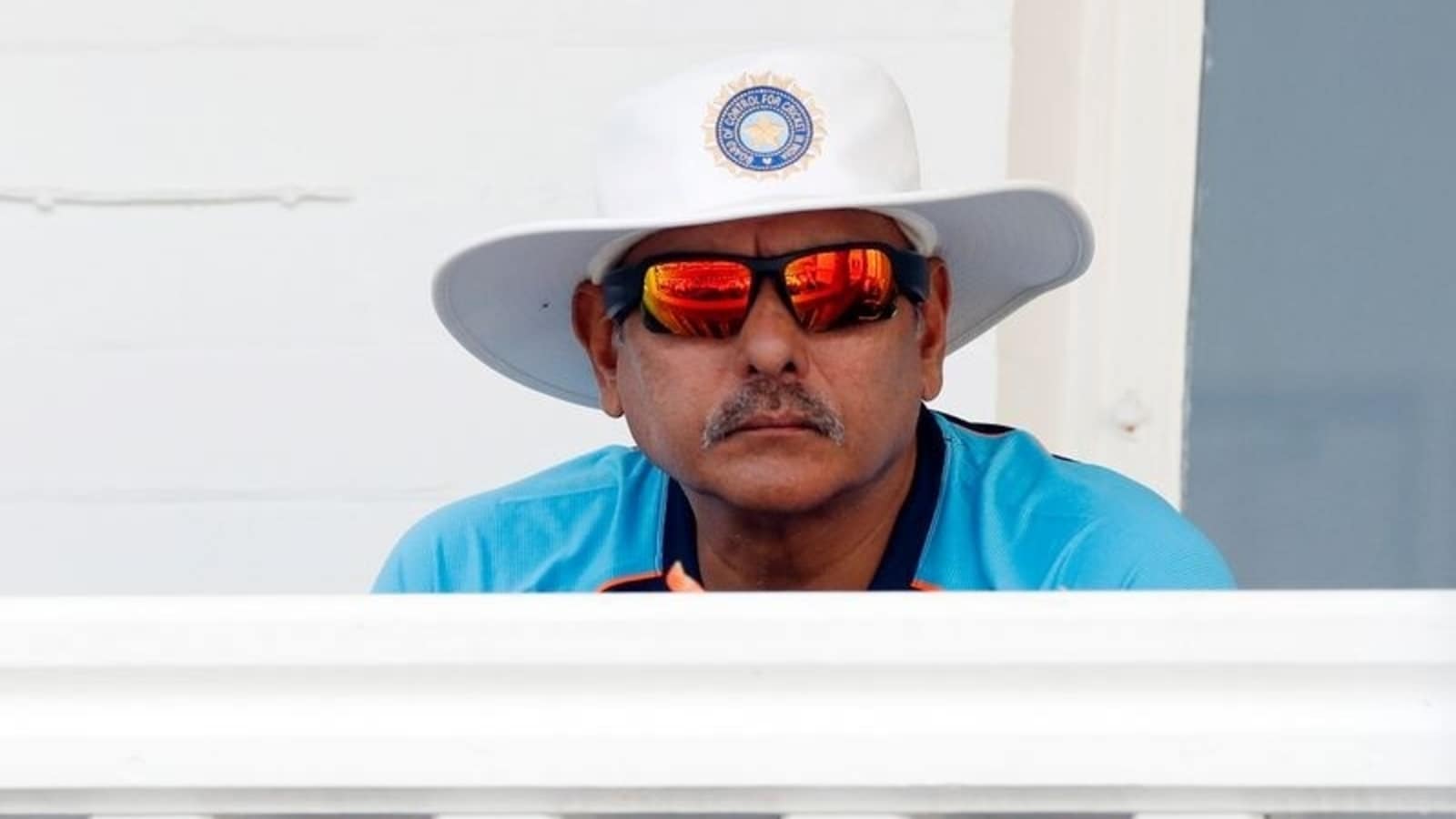 In what can be termed India head coach Ravi Shastri’s first response to the barrage of criticism his book launch event in London took after the fifth Test against England was cancelled, the former all-rounder defended the occasion and said ‘anything could have happened’ from the start of the series as the UK was not under any strict Covid guideline.

“The whole country [United Kingdom] is open. Anything could have happened from Test One,” Shastri told Mid-Day.

The event for Shastri’s book ‘Star Gazing: The Players in My Life’ took place on August 31, two days prior to the India-England third Test at The Oval. Lot of outside guests were allowed and Indian cricketers including captain Kohli were seen mingling with them mostly without wearing a mask.

Matters took a different turn when Shastri, along with bowling coach Bharat Arun, fielding coach R Sridhar and senior physio Nitin Patel tested positive in the middle of the Oval Test. They did not travel with the rest of the Indian squad to Manchester.

The criticism against Shastri’s book launch went up several notches when India’s assistant physio Yogesh Parmar tested positive on the eve of the Manchester Test which ultimately became one of the main reasons behind the cancellation of the series-decider.

India were leading 2-1 and looked set to win their first series in England in 14 years. But the circumstances regarding the fifth Test meant the winner of the series was not determined.

BCCI and ECB are trying to reschedule the Manchester Test some time next year but whether that will be treated as a part of this series or a one-off Test is unclear.

‘No team played as well as this Indian side in Covid times’: Shastri

Shastri was very content with the performance of the Virat Kohli-led side.

“It’s been the best summer of cricket England has seen in a long time certainly from an Indian cricket team. It’s Covid times, awesome summer though. The boys were fantastic either side of the Thames.

“No team played in Covid times like this Indian team did in Australia and England. Just ask the experts here. Nothing has given me more job satisfaction in the game and I have been around for a bit as you would know,” remarked Shastri.

Get our Daily News Capsule

Thank you for subscribing to our Daily News Capsule
newsletter.