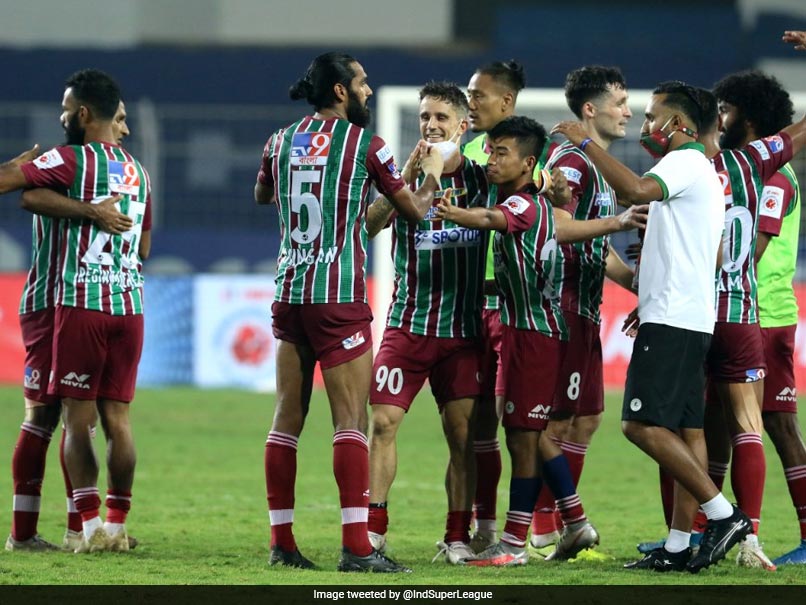 ATK Mohun Bagan will take on Kerala Blasters FC in the season-opening clash of the Indian Super League on November 19 and then take on SC East Bengal in the first derby, a week later, the organiser announced on Monday. East Bengal will begin their season with a match against Jamshedpur FC on November 21 while title-holders Mumbai City FC would test a renewed FC Goa resilience the next day.

The first instalment of India’s premier derby, the SC East Bengal vs ATK Mohun Bagan match will be played on November 27.

The matches will be played in Goa and double headers will played on Saturday with the second game starting as late as 9:30 pm. The regular weekday schedule remains unchanged with matches kicking off at 7:30 pm.