‘What happened overnight that a mentor was required?’: Ajay Jadeja surprised at BCCI’s decision 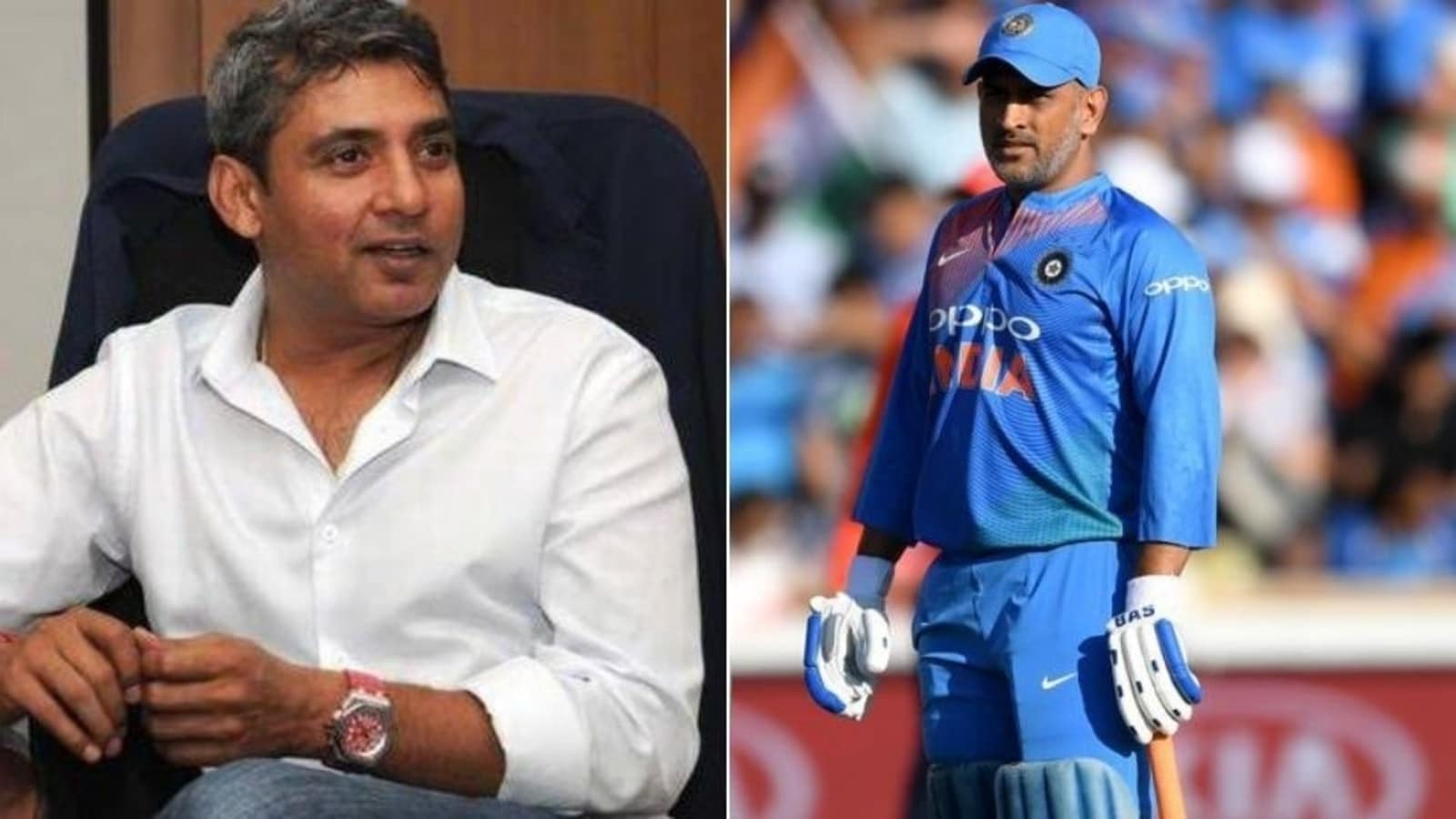 The Indian cricket fans went gaga over MS Dhoni’s appointment as Team India’s mentor for the upcoming T20 World Cup. The BCCI on Thursday announced a 15-member squad for the mega ICC event which begin in the UAE and Oman on October 17. While making the announcement, secretary Jay Shah also stated that Dhoni had agreed to take up the mentor’s role.

Meanwhile, former India batsman Ajay Jadeja has questioned BCCI’s move to appoint a mentor for India in T20 World Cup. While speaking with Sony Sports network, the cricketer-turned-commentator stated that he couldn’t understand the motive behind the move.

“It is impossible for me to understand. I am thinking for two days about what could be the thinking. I am not talking of MS Dhoni, the understanding he has or how useful he can be, I am not going towards that. It was like you sent Ravindra ahead of Ajinkya, the person thinks why it has been done,” Jadeja to Sony Sports Network.

ALSO READ | ‘The villain of the piece was not India’: Nasser Hussain has a different take on 5th Test cancellation

“I am surprised. There is no fan bigger than me of MS Dhoni. I believe MS Dhoni was the first captain who made the next captain before leaving or they used to always keep changing whenever they wanted,” he added.

Jadeja also stressed on the fact that India have done well under Virat Kohli and Ravi Shastri and hence, a mentor wasn’t required for the upcoming World Cup.

“When you made and left and that player has taken that team to a different level, there is a coach who has taken the team to World No.1, what happened overnight that a mentor was required? That thinking is surprising me a little,” Jadeja said.

“The Indian cricket I am seeing is working in a different way. Dhoni used to run it one way, he used to play the spinners, he never used to play four fast bowlers. What happened for Indian cricket in England was the doing of four pacers. One person thinks one way, the other thinks some other way, probably it is an attempt to merge the two,” he added further.