‘They will never say anything good about Indian team’: Gavaskar against reports stating India ‘refused to play 5th Test’ 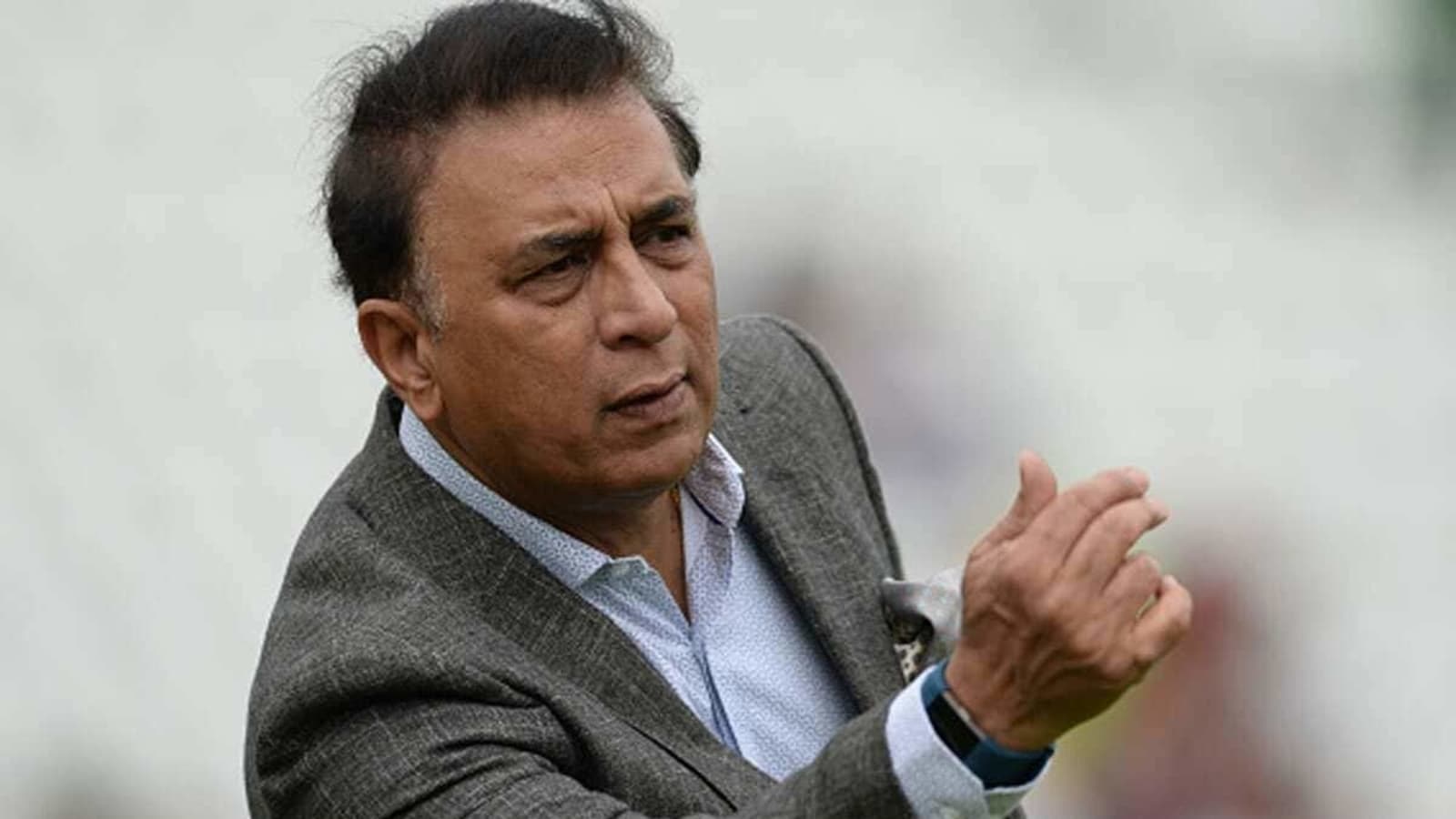 The cancellation of the fifth Test match has thrown a lot of people in a puzzle. Initially, it was believed that the Indian team refused to take part in the series-deciding game in Manchester, with reports doing the rounds that players were not keen on taking the field after their physio Yogesh Parmar had tested positive.

Whereas later on, contradicting reports emerged, which stated that the calling off of the Manchester Test was not due to the outbreak of Covid but because of the uncertainty of what might happen next within the players, stated England and Wales Cricket Board CEO Tom Harrison. While many have been quick to jump the gun and blame India for the outbreak of Covid – Ravi Shastri’s book launch is taking most of it – and cancelling the final Test, former captain Sunil Gavaskar has urged people to find the truth before criticising the Indian team.

ALSO READ | ‘Don’t tell me Test was cancelled for any other reason but IPL’: Vaughan’s latest tweet irks Indian fans

“How does anyone know that it happened during the book launch? Because even after the book launch, when players were tested, they were negative. From what I’ve heard, the tests that took place on the eve of the match were all negative. So if none of our players were positive, what was the problem?” Gavaskar said on Sports Tak.

“And reports that suggest the Indian players refused to play the match, I want to know who it was? These reports are only in English papers. They will never say or write anything good about the Indian team; they will always hold them responsible. Please find what is the truth and then point fingers.”

Gavaskar feels the chances of Indian players being the ones to refuse are slim, purely due to the manner in which they had performed in the Test series. With India leading it 2-1, with one game to go, Gavaskar reckons India would have instead been willing to take the field and finish the series 3-1 to register their maiden Test series win in England in 14 years.

“Our players worked so hard to lead the series 2-1. And in Manchester, their bowlers would have been aided… why wouldn’t they want to play? They would want to play the match because they can win the series 3-1. So I will never believe that Indian players refused to play the 5th Test. If these reports are true, then the BCCI needs to officially say, that ‘Yes, our players said that they won’t play’. Else, I would request not to make such claims without any proof,” the former India batsman added.