‘It denied Anderson a final hurrah on a ground which bears his name at one end’: Lloyd after cancellation of 5th Test 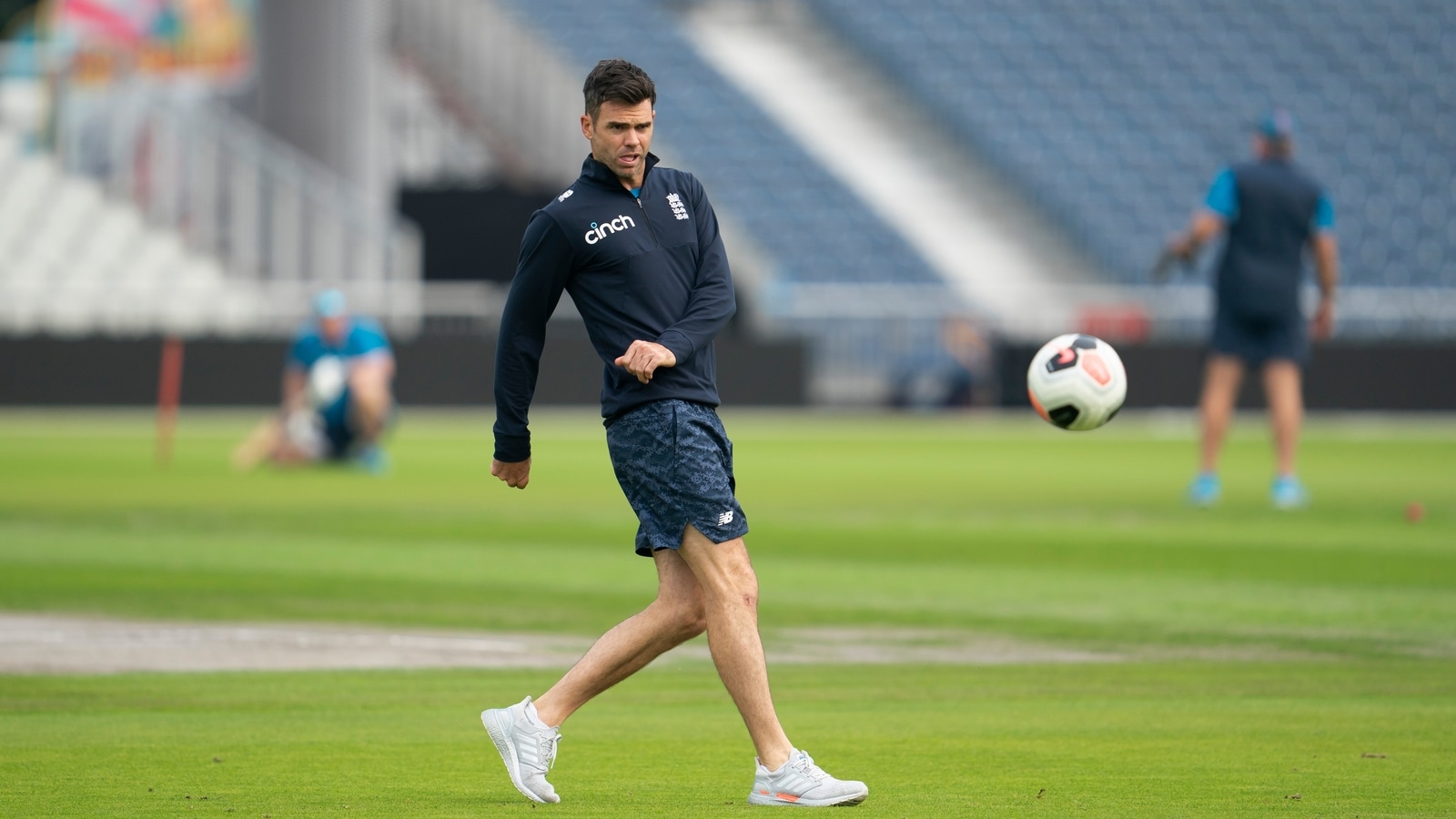 Anderson was gearing up to play the 167th game of his Test career at his home ground. However, his chance was denied after the Manchester Test was called off.

Former cricketer-turned-broadcaster David Lloyd believes that veteran England speedster James Anderson might not be able to play a Test match ever again at his home ground – Old Trafford, in Manchester, after the final game against India was called off on Friday.

Anderson was gearing up to play the 167th game of his Test career at his home ground. However, his chance was denied after the Manchester Test was called off a few hours before the commencement of the play on Friday. The massive step of cancelling the final face-off was taken after Team India’s junior physio Yogesh Parmar tested positive for coronavirus. He was the fourth support staff member to get infected to Covid-19.

ALSO READ | ‘The villain of the piece was not India’: Nasser Hussain has a different take on 5th Test cancellation

The fate of the final Test is still unclear. A few reports have suggested that a decision will be taken soon after further discussions between the ECB and the BCCI.

“It might be that India’s refusal to fulfil their commitment and play the final Test denied Jimmy Anderson a final hurrah on a ground which bears his name at one end.”

“He might not make another England appearance at his home of Emirates Old Trafford, although if you know Jimmy, you will realise there will be no fuss. The lads from Burnley – they don’t do fuss. They’re tough people from his neck of the woods and he won’t want a fanfare.

“He’s a warrior and would have pushed himself forward once again, just as he has all summer, bowling an excessive number of overs because England cannot bat,” Lloyd added.

Anderson had a terrific run against India in the series. He surpassed Anil Kumble to become third-highest wicket-taker in the longest format of the game. The right-arm bowler picked 15 wickets in four matches, including a five-wicket haul.

Get our Daily News Capsule

Thank you for subscribing to our Daily News Capsule
newsletter.