‘A player should return to setup only after 3-4 years but seems like MS Dhoni’s case was special’: Kapil Dev 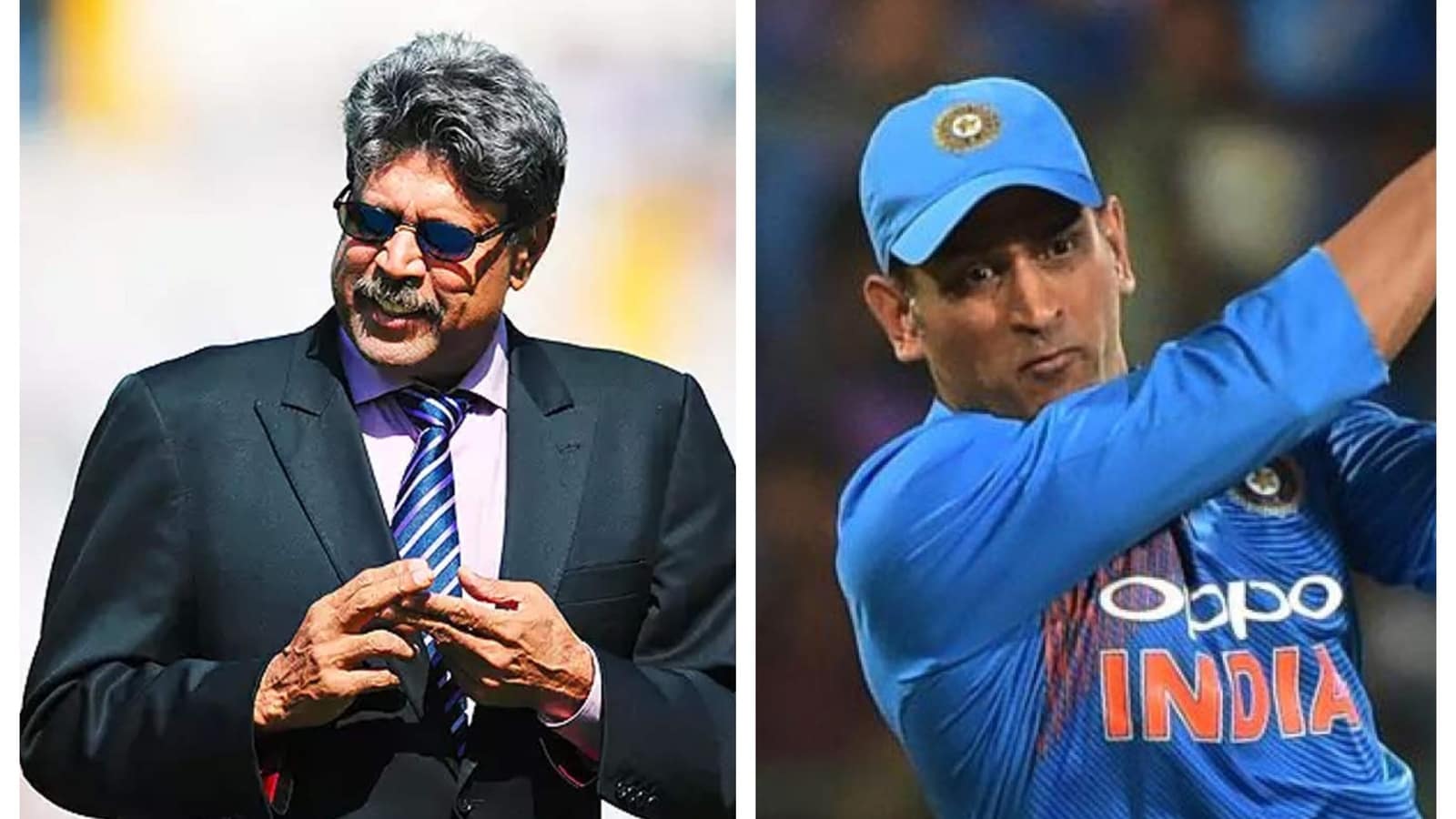 MS Dhoni’s appointment as the mentor of the Indian cricket team for T20 World Cup slated to be played in UAE and Oman in October and November this year has been accepted with open arms by fans and experts alike. India’s 1983 World Cup-winning captain Kapil Dev was among them. But Kapil did throw up an interesting point saying that a player perhaps should return to mainstream scheme of things only after three-four years of his retirement. In Dhoni’s case, it has been only a little over a year as the legendary India captain had formally announced his retirement from all forms of international cricket in August 15, 2020.

“It is a good decision (appointing Dhoni as the mentor),” said Kapil at an event in Kolkata before adding that perhaps BCCI made a ‘special case’ for Dhoni to join the team as a mentor barely a year after his retirement.

“I have always been of the opinion that once a cricketer retires he should come back to the set up only after three four years but this seems like a special case with the World Cup around the corner. Ravi (Shastri) is also down with Covid so it looks like a special case,” Kapil added.

Also Read | ‘Spoke to few Indian players, some of them didn’t sleep till 3 am’: Karthik

Dhoni’s appointment was only for the T20 World Cup, said BCCI secretary while announcing India’s squad for the marquee event.

“As far as MS Dhoni is concerned, I spoke to him when I was in Dubai. He agreed to be the mentor of Team India for the T20 World Cup only. I discussed this with my colleagues also, they are also in the same page. I spoke to the captain and Vice-captain as well as Ravi Shastri. That’s why we reached the conclusion,” he said.

Kapil, in an Hindustan Times event HT NxT talked about the need for India to keep searching for all-rounders.

“Today’s cricketers… their thinking is totally different. If I have to tell something to the young cricketers, go and do running as much as you can. Your muscles will develop. And bowl as much as you can in the nets or in the matches. When you become a four-over bowler, then it becomes very difficult.” Kapil said.

“Injuries are going to take place. But if your muscles are developed when you are bowling a lot of overs in the nets, that is important. I know today’s cricketers spend a lot of time in the gym. But gyms should be the option when there is either rain or some special muscle you want to improve. There can’t be a better thing than being on the ground running. That’s how you can reduce the risk of injuries,” Kapil said.