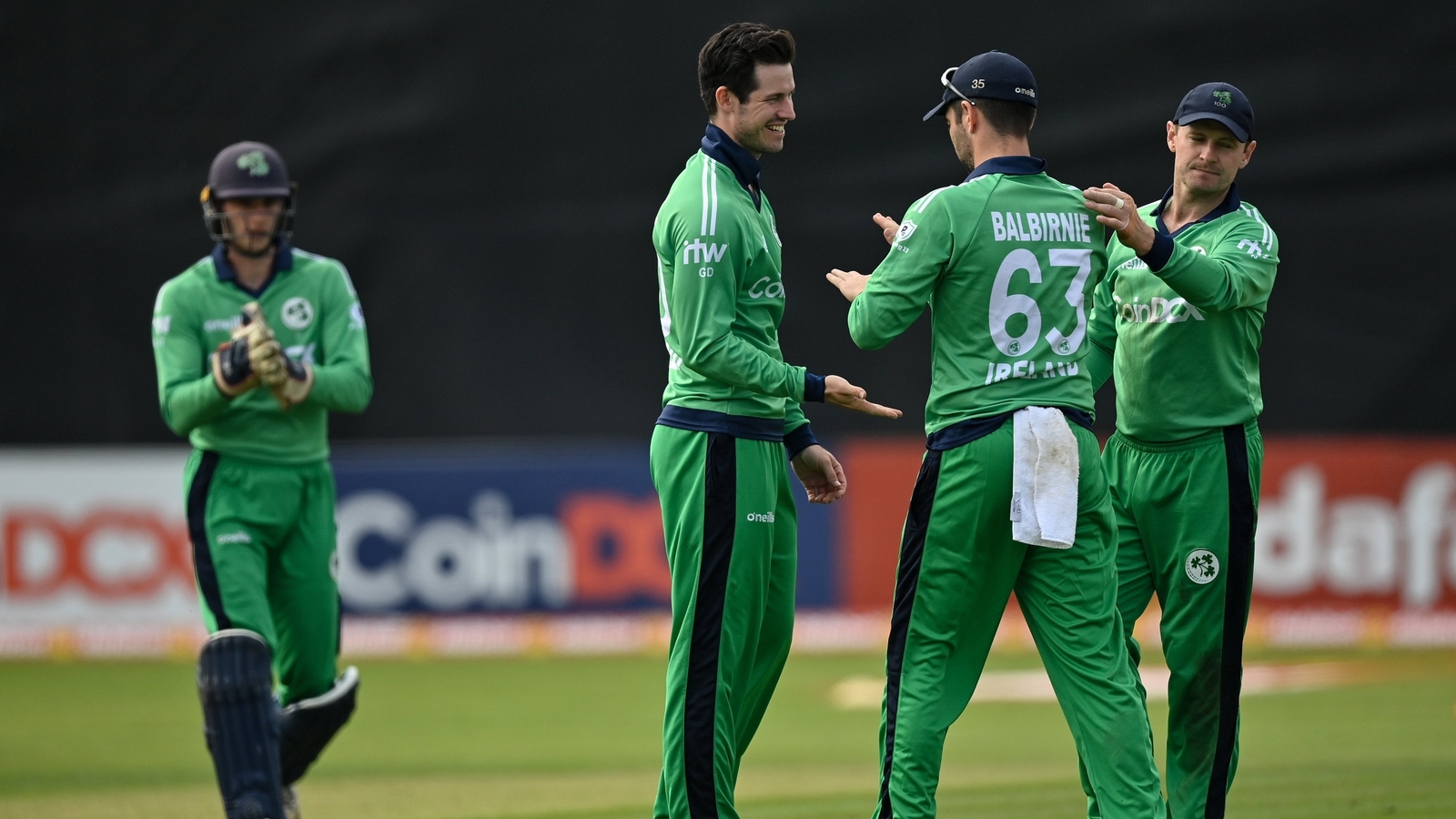 Uncapped spin-bowling all-rounder, Graham Kennedy was included as Cricket Ireland on Thursday announced an 18-player provisional squad that will travel for the ICC T20 World Cup in October.

The 18-player squad will be refined to 15 core players plus three (travelling) reserves in early October in line with ICC tournament registration dates.

“The squad will travel to the UAE on 24 September ahead of T20 World Cup for a preparation period and T20I series (details TBA shortly),” Cricket Ireland said in a statement.

The ICC men’s T20 World Cup 2021 will kick off with a Round 1 Group B match between Oman and Papua New Guinea at the Oman Cricket Academy Ground on October 17 with Bangladesh and Scotland playing later in the day at the same venue.

Sri Lanka, champions in 2014, and Bangladesh, Ireland, Namibia, Netherlands Oman, PNG and Scotland, feature in Round 1 of the 16-team tournament, being hosted by India in the United Arab Emirates (UAE) and Oman through to 14 November.

The top two teams from each group of Round 1 will make it to the Super 12s.

This story has been published from a wire agency feed without modifications to the text.