What does Dhoni’s new role mean for Team India? 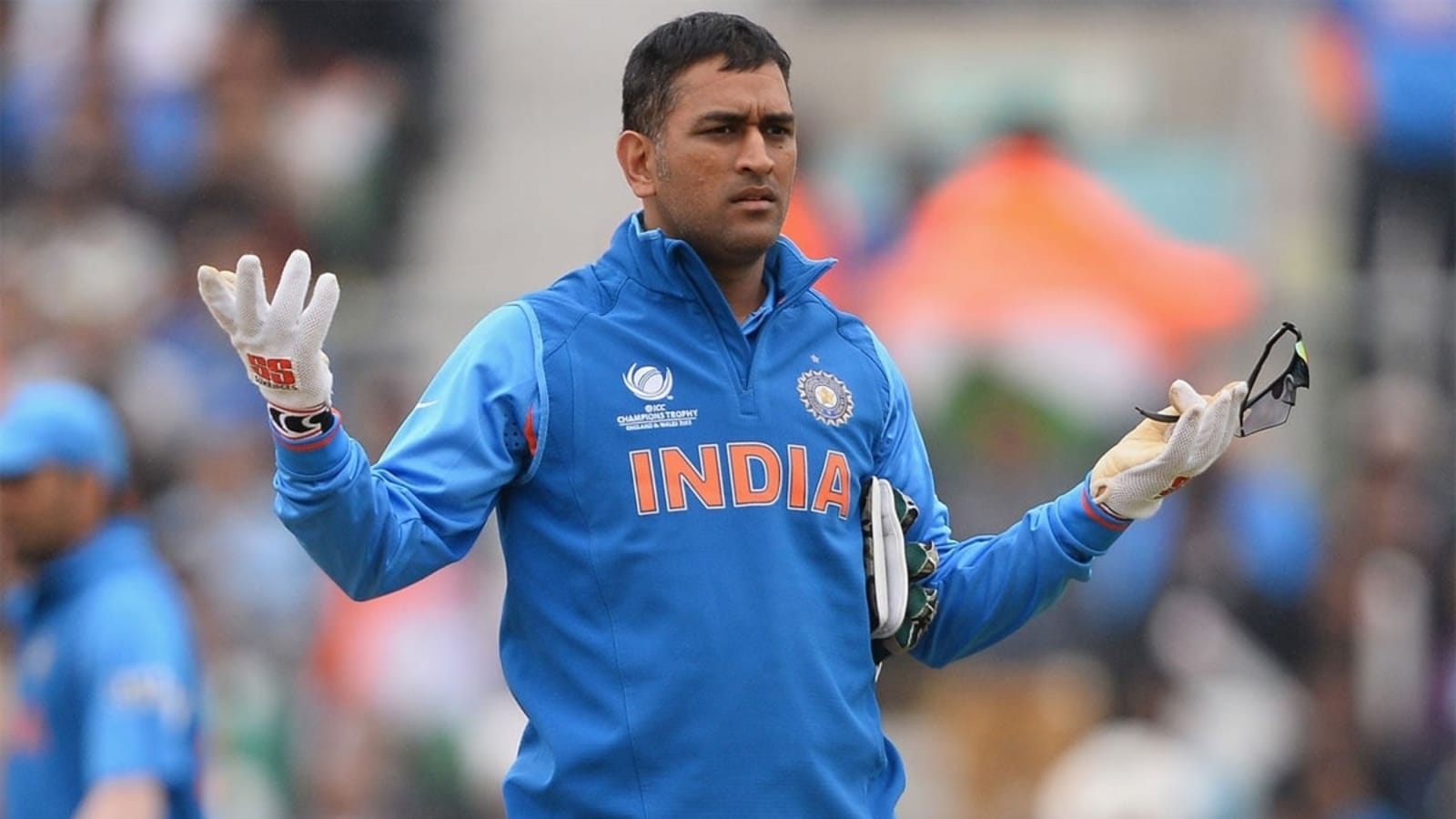 Two-time World Cup winner MS Dhoni’s appointment as “mentor” of the Indian team for the upcoming T20 World Cup throws up an intriguing possibility—is the BCCI looking at the former captain as India’s next coach when Ravi Shastri’s tenure comes to an end after the World T20 in October-November?

No, said a top BCCI official who did not wish to be named. “He won’t do it full time,” the official said.

On the other hand, Dhoni’s IPL team, Chennai Super Kings (CSK), believe that this stint will work as a rehearsal for him to take up a coaching role with the franchise he has captained to three titles. Though a leading CSK official said that if this IPL season goes well for Dhoni, “he will continue playing in next year’s IPL as well.”

According to a second BCCI official, the idea to utilize Dhoni’s services for the World Cup germinated long before India’s loss in the World Test Championship final in June. While the Indian Test team has consistently dominated in the last few years and scaled new heights under coach Ravi Shastri and captain Virat Kohli, the duo have not been able to bring home an ICC title in white ball cricket in three past World Cups.

The Board official said that in their conversations with players, one common thread that emerged was inconsistency in playing XI selections. This was one reason that prompted them to bring in Dhoni and hope for fresh ideas.

BCCI secretary Jay Shah said on Wednesday that he first checked with Dhoni, then took the proposal forward with board president Sourav Ganguly. Both Shah and Ganguly have had conversations with Dhoni in Dubai recently. It is learnt that before confirming, Dhoni wanted to be sure he wasn’t there to play an ornamental role, nor did he want to be seen as an unwelcome addition by the team management. “I spoke with Virat, vice-captain (Rohit Sharma) and Ravi Shastri and they are on the same page,” Shah said.

Shastri, Kohli and Dhoni have worked together at the 2016 World T20, the 2017 Champions Trophy and the 2019 ODI World Cup. Under Kohli, India lost at each of these events at the business end. Dhoni’s last game for India was the 2019 World Cup semi-final where India crashed out.

The current captain and the former captain share a close relationship. Kohli made his India debut under Dhoni. As captain, Kohli would often choose to field on the boundary and trust Dhoni to decide on field placements. From behind the stumps, Dhoni would constantly orchestrate how a bowler should attack a batsman as well.

It’s this strategic mind that the BCCI wants to bring back into the Indian team.

Dhoni’s entry does threaten to temper Shastri and Kohli’s authority though. The head coach, recovering from Covid, wasn’t a part of Wednesday’s selection meet for the World T20. Two of Kohli’s publicly stated positions this year—on wanting to open in the World Cup and of there being no place for Ravichandran Ashwin in the T20 side—were overridden by the selectors.

With Dhoni expected to play a hands-on role, he may also get a say in deciding playing XIs during the tournament.

When the CSK captain walks up to the toss with Rohit Sharma on September 19 to mark IPL’s restart, he may have one eye on the next target—to win another ICC title for India.

Rahul Dravid has been appointed as the head of cricket at the National Cricket Academy for two years, a board official confirmed. Effectively, Dravid will keep his NCA position and continue working on creating a supply line of cricketers for the Indian team as well as structuring programs at NCA. Dravid had been considered as a candidate to replace Shastri as India’s coach, but was unwilling to take over a role that would demand year-long travel.