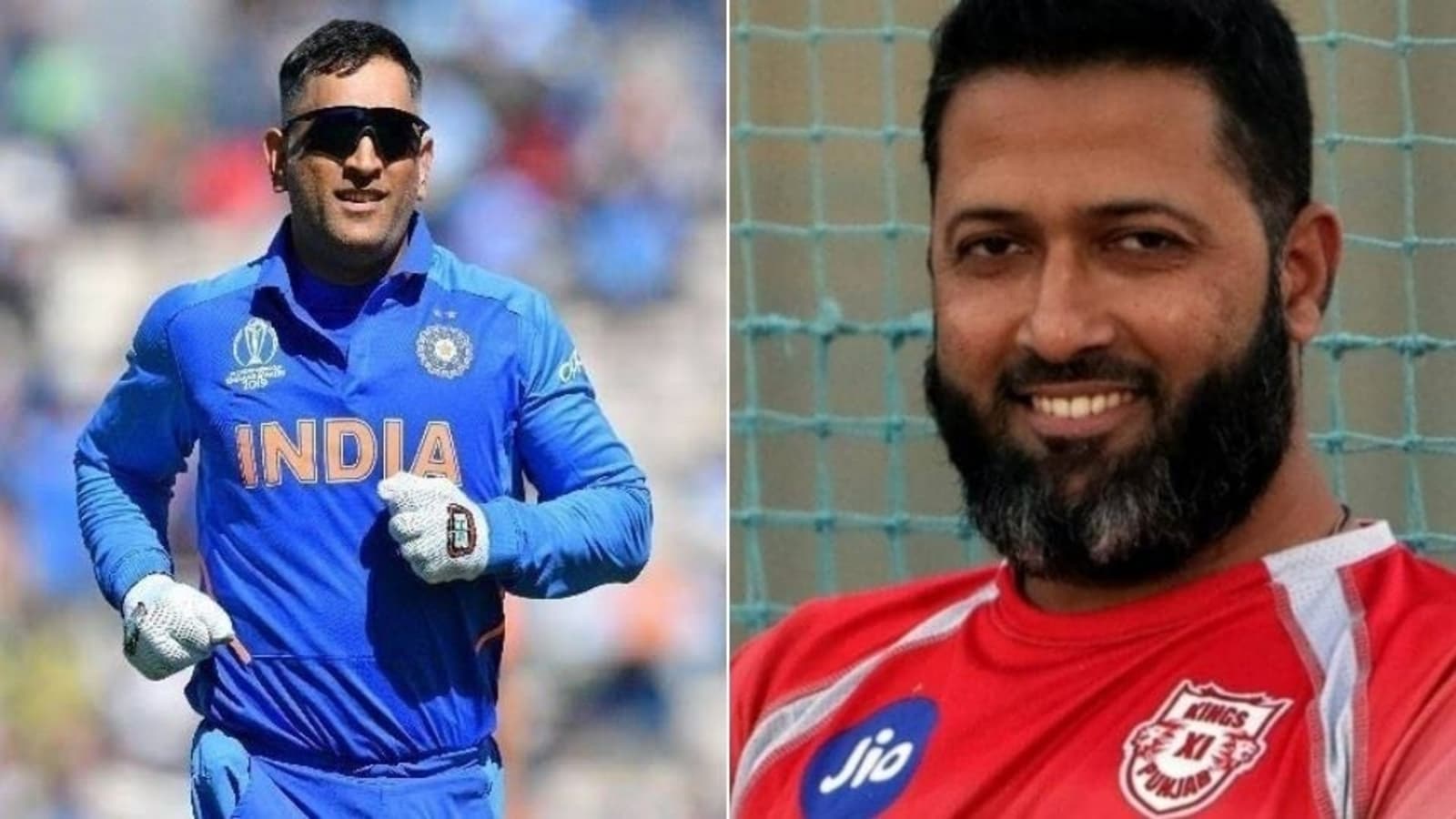 Cricket fans on social media lost their calm when they got to know about India’s 15-man squad for the upcoming T20 World Cup. To everyone’s surprise, Ravichandran Ashwin was back in the side to share the spin responsibilities with his partner Ravindra Jadeja and two others – Axar Patel and Rahul Chahar. But one thing that set the social place ablaze was former India captain MS Dhoni returning to the team – not as a player but a mentor.

Fans were already going restless to see Dhoni in the blue jersey after India’s loss against New Zealand in the 2019 World Cup semi-final. But the legendary wicketkeeper-batsman drew curtains to his international career almost after a year of being away from the field. Two years later, when Dhoni is back as a guiding light for Virat Kohli & Co in the World Cup, the fans want the tournament to commence as soon as possible.

ALSO READ | ‘…that’s why he’s found a place for himself’: Chief selector Sharma explains why Ashwin was named in T20 WC squad

BCCI secretary Jay Shah on Wednesday said that he spoke with former skipper MS Dhoni on being the mentor for the upcoming T20 World Cup, and added that the current team management is on the same page about the decision.

“So as far as MS Dhoni is concerned, I spoke to him when I was in Dubai so he was okay with the decision and he agreed to be the team mentor for T20 World Cup only. I discussed this particular issue with my colleagues also, they are all on the same page,” said Shah during a virtual press conference.

ALSO READ | ‘He has to come in, there is no question about it’: Gavaskar suggests changes for India for 5th Test against England

“I spoke to captain and vice-captain as well as head coach Ravi Shastri, they all are on the same page so that is why we reached a conclusion,” he added.