‘You go through the whole line-up and think, well he’s a great player: Mark Wood in awe of India’s ‘world-class’ batting 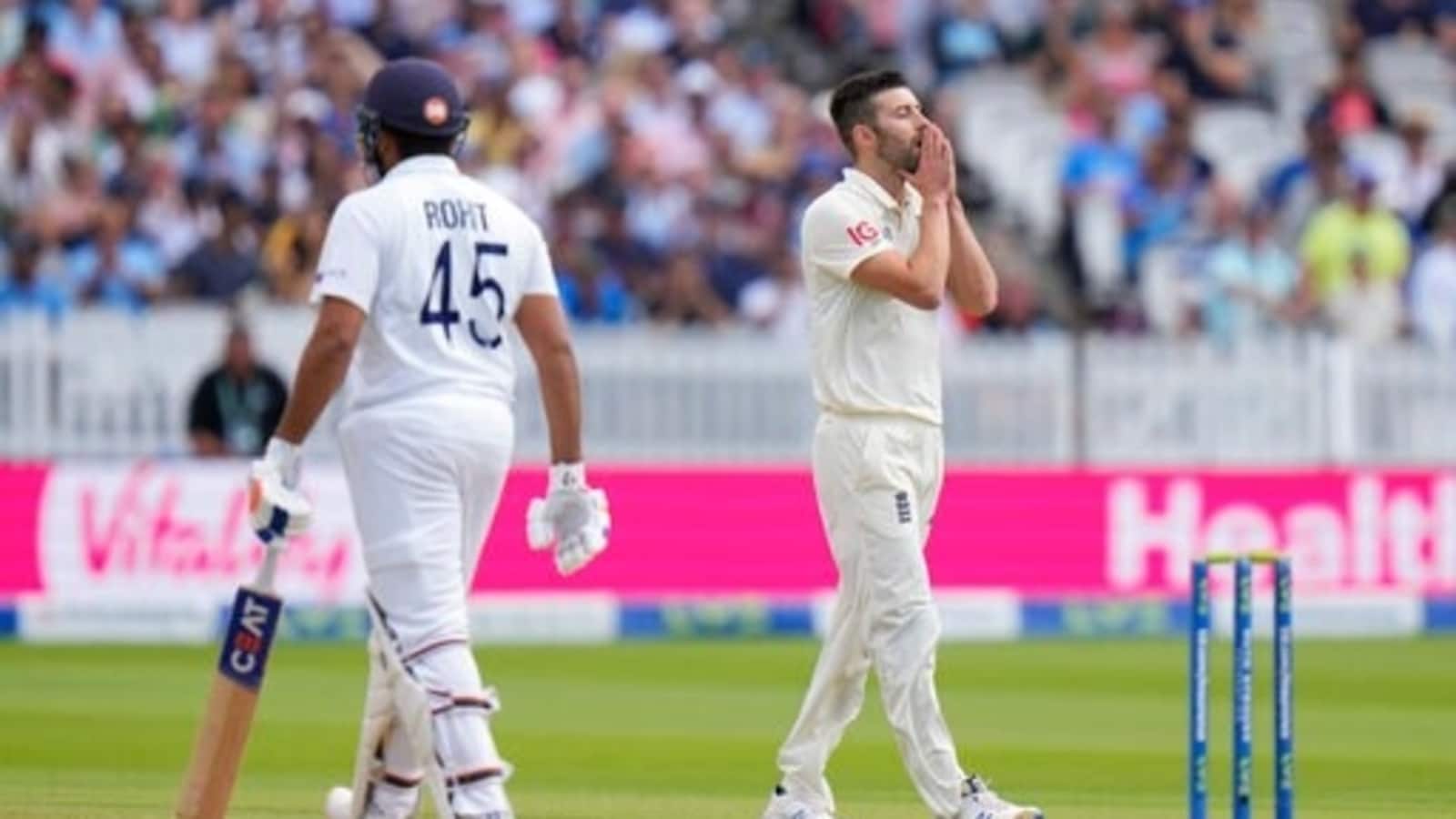 Is India currently the best Test team? While the debate and discussion on this topic continue to rage on, there is one thing that cannot be denied: Virat Kohli-led India have an enviable batting line-up. This is something that even the opposition pacer, England’s Mark Wood, recognizes.

While speaking during a virtual con-call, ahead of the commencement of the fifth Test, Wood admitted that India possess a world-class batting line-up and that the English bowlers will have to spot on to prevent punishment.

“I think it’s (India) a world-class batting line up. You go throughout the whole line-up and you think, well he is a great player, he is a good player. Rohit Sharma is being brilliant, he is tough to bowl at in any conditions,” Wood said at a virtual con-call.

The Indian team is 2-1 ahead in the five-match series, having won the second and fourth Tests at Lords and the Oval by 151 and 157 runs respectively.

The hosts defeated the Virat Kohli-led side in the third game at Leeds by an innings and 76 runs.

“KL Rahul, I have been really impressed with him, he has left the bowl really well early on and played really solitary and when he gets in, he has played quite beautifully. The openers are two big wickets for us,” said Wood.

The 31-year-old speedster, who has 64 wickets from 21 Tests, said England have plans and back-up plans for each opposition batsman.

“Then you have got (Cheteshwar) Pujara, (Virat) Kohli, I mean Kohli is one of the toughest players that I have bowled at in any format, so it is world class line-up, but if you don’t believe in yourself, if you don’t believe you can get them out then there is no point in playing.

“So, we believe in ourself as a group, we have plans for each batsman, we have back-up plans, sometimes it works, sometimes they don’t. But when you have such a good sort of batting line up to come up against, you have to be right on the money, otherwise they punish you,” said Wood.