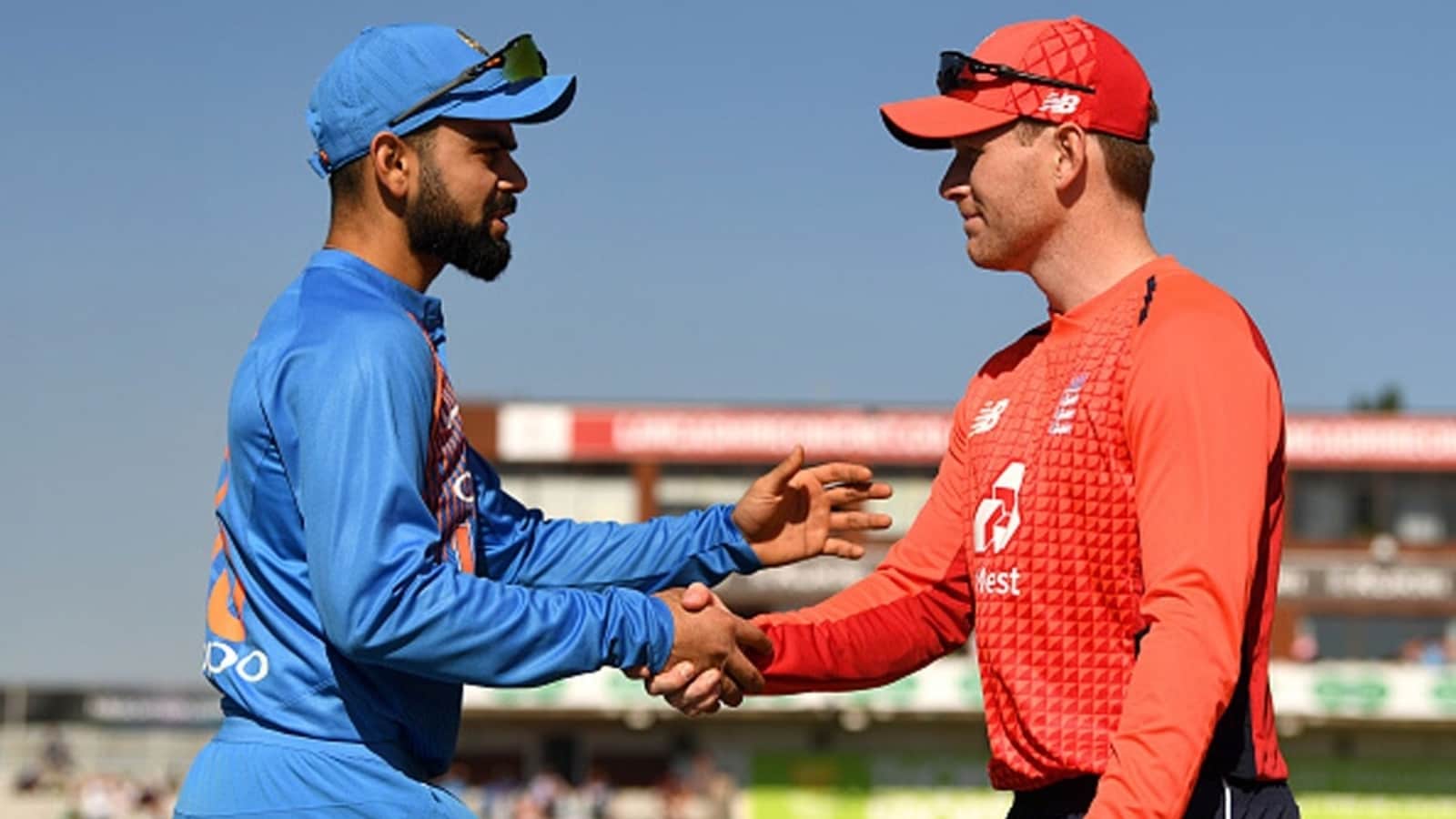 India will return to England next year to play three T20Is and three ODIs each as the England and Wales Cricket Board announced its schedule for the next summer. The last time India toured England to play a limited-overs bilateral series was back in 2018, where the two teams squared off in three ODIs and T20Is each.

Also returning to England would be New Zealand for a three-match Test series. Winner of the inaugural edition of the World Test Championship, New Zealand, who recently beat England 1-0 in a two-Test series, would kickstart the English summer. After the limited-overs leg against India, England will host South Africa for three Tests, three ODIs and three T20Is.

“It has been a scintillating summer of cricket and so good to see crowds back packing out venues later this summer,” ECB Chief Executive Officer, Tom Harrison, said. “For next summer, I am pleased to be able to confirm three high-quality men’s international touring teams for 2022, starting with a three-Test LV= Insurance Series against World Test Champions New Zealand.

“We also look forward to India returning for two white-ball series before we host South Africa for what promises to be hard-fought series across three formats.”

India’s limited-overs leg would begin with T20Is on July 1, 3 and 6 at Manchester, Nottingham and Southampton respectively. The ODIs commence from July 9 with the first game to be played in Birmingham, followed by the second and third ODIs on July 12 and July 14 at The Oval and Lord’s.