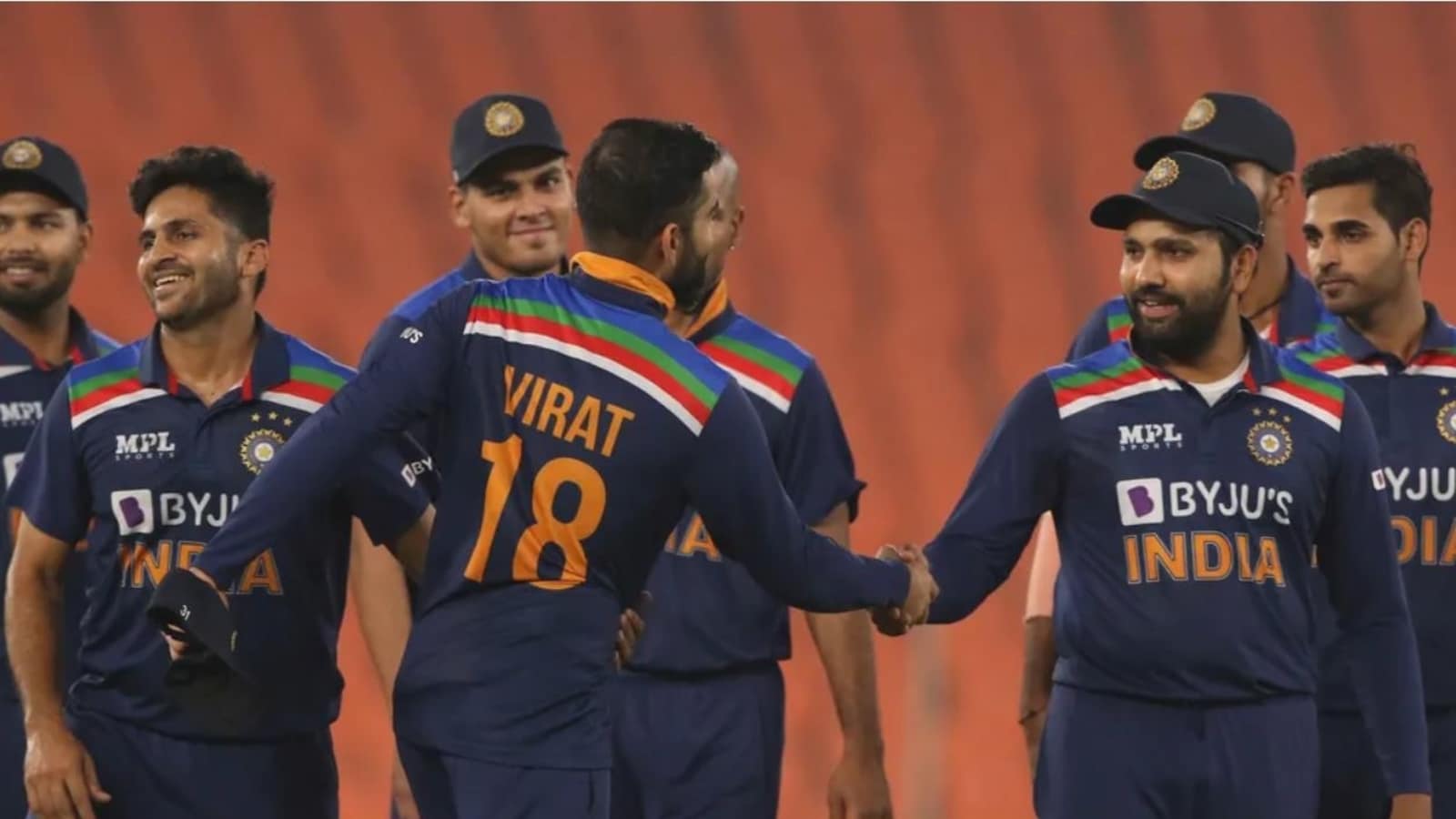 Virat Kohli will lead India’s star-studded 15-member squad at the T20 World Cup which begins from October 17 in the UAE and Oman, the BCCI announced on Wednesday. The biggest takeaway is the inclusion of veteran off-spinner R Ashwin, who returns to the limited-overs fold after more than four years.

In another big revelation, the BCCI informed through a tweet that former India captain MS Dhoni will be mentoring Kohli’s unit for the ICC event. This will be Dhoni’s first involvement with the senior team since his retirement from international cricket last year. Dhoni’s last India appearance was in the semi-final of the 2019 World Cup.

Ashwin’s inclusion comes in place of another experienced spinner, Yuzvendra Chahal, who surprisingly, along with his wrist-spin partner Kuldeep Yadav, did not find a place in the 15. Also missing out is Shikhar Dhawan, who recently led India’s limited-overs side in Sri Lanka for six matches. Batsman Shreyas Iyer, all-rounder Shardul Thakur and fast bowler Deepak Chahar have been named as the three reserve players.

Ashwin’s last T20I and ODI dates back to July of 2017, against West Indies. Ever since, Ashwin has only been playing Test matches for India and turning up in the IPL. The off-spinner has not performed badly in T20Is and has picked up 52 wickets from 46 matches with a best of 4/8 and an average of 22.94. In the World T20 in 2016, Ashwin had become the first Indian bowler to take 50 T20I wickets. In the tournament, he was India’s third-highest wickets taker behind Ashish Nehra and Hardik Pandya.

Along with Kohli and Rohit Sharma, the batting department has been boasted. Suryakumar Yadav’s rise continues as he is rewarded with his maiden World Cup call-up and KL Rahul was always going to be among the usual suspects. Hardik Pandya and Ravindra Jadeja are the two all-rounders, while the trio of Jasprit Bumrah, Mohammed Shami and Bhuvneshwar Kumar will be leading India’s pace attack. In the spin department, Ashwin will be partnered by Axar Patel and Varun Chakravarthy.

Many who were part of India’s campaign in Sri Lanka in July missed the T20 bus, including Prithvi Shaw, Krunal Pandya, while Ishan Kishan was preferred as the second wicketkeeper after Rishabh Pant, ahead of Sanju Samson. Mohammed Siraj was another notable exclusion, as was left-arm past bowler T Natarajan. All-rounder Washington Sundar missed the cut owing to a finger injury he sustained during the First-Class game in England.

The announcement comes two days after Team India thrashed England by 157 runs in the fourth Test on Monday at The Oval to take an unassailable 2-1 lead in the 5-match series with one more game to go. The fifth and the final Test begins from September 10 at Old Trafford, Manchester.

India are placed in Group 2 of the Super12 stage along with Pakistan, Afghanistan and New Zealand. Virat Kohli & Co will begin their T20 World Cup campaign against arch-rivals Pakistan on October 24 in Dubai.

India’s next match is against New Zealand on October 31 at Dubai, followed by their clash against Afghanistan in Abu Dhabi on November 3. Kohli and Co. will then face the first-placed side from Group B on November 5 at Dubai.

The group stage matches will conclude on 8 November, with India taking on the second-placed Round 1 qualifier from Group A.