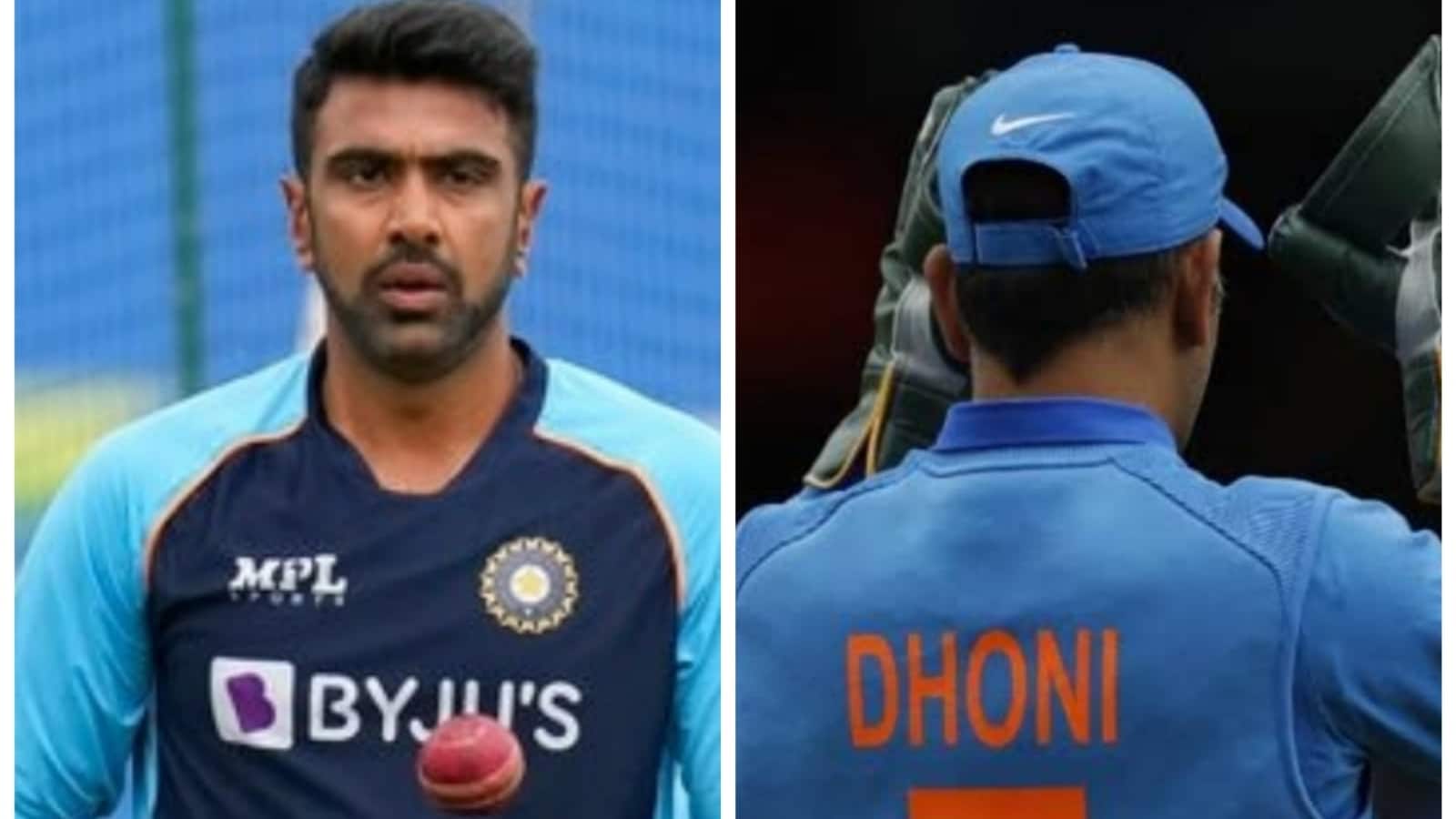 India’s selectors, all bowlers in their playing days, delivered a bowler-heavy 15-player squad for the T20 World Cup with as many as nine options. The biggest surprise was the return of Ravichandran Ashwin after being in the international white-ball wilderness for four years and two months. The selectors made an even bigger call on Wednesday, naming former skipper MS Dhoni to mentor the team at the World Cup, hosted by India but held in the UAE in Oct-Nov.

Dhoni’s inclusion, apart from the tactical nous he brings, signals a shift in what has for long been a team management (skipper Virat Kohli and coach Ravi Shastri) driven decision making. Shastri is expected to end his long tenure as head coach after the World Cup.

Asked whether the team management had requested for Dhoni to join the squad, BCCI secretary Jay Shah said it was his decision. “I spoke to MS and he was ok and agreed to be a mentor of team India. I also discussed with my colleagues. I spoke to captain, the vice-captain (Rohit Sharma) and Ravi Shastri. They are on the same page,” he said in a virtual media meet.

Interestingly, despite Kohli’s declaration at the end of the England T20 series earlier in the year that he would open, the selectors are of the view that he can serve the team better in the middle order. “We have three openers in Rohit, KL Rahul and Ishan Kishan,” chief selector Chetan Sharma said. “If Virat plays in the middle order, he can be an asset for the team and others can play around him. After that if the team management wants a last-minute change, they will see.”

In the final T20 of that England series, Kohli opened with Rohit Sharma and they delivered a 94-run fast-paced partnership. That match was six months ago and Kohli couldn’t replicate the same form as an opener in the IPL matches that followed.

Sharma called Kishan a floater who can open or bat in the middle order. He being a left-hander went in his favour, to remain an option if India’s right-handed top order needs to be shuffled. On expected lines, the biggest white-ball find of last season, Suryakumar Yadav, will play his first World Cup and Rishabh Pant will be the first-choice wicket keeper.

The other talking point of the side is the spin focus of the selectors with wickets expected to slow down in the UAE due to the wear and tear from a month-long IPL. Leg spnner Yuzvendra Chahal, India’s leading T20 spinner for quite some time, is a surprise exclusion. “We wanted someone who could bowl quicker on those wickets. Rahul Chahar bowls with more speed,” said Sharma.

To drive home the point that they are expecting spinners to call the shots, the selectors also named Varun Chakravarthy, the only mystery spinner on the Indian circuit, all of 3 T20 internationals old. His problems with the yo-yo fitness benchmark didn’t become an obstacle to his selection. A source from the selection room reveals Kohli himself was very keen that Chakravarthy should be picked. “Varun is a surprise package. The main reason behind his choice is that he is a mystery spinner. We ourselves don’t understand what he will bowl, what will the batsmen understand?” Sharma said proudly of the 30-year-old TNPL find.

Ashwin’s return became an easier call for the selectors to make after Washington Sundar was ruled out due to injury. Ashwin, who has been cooling his heels in the England Test series, had been side-lined after the 2017 Champions Trophy when the then selection committee, together with Kohli, took a judgement call to consciously look for wrist spinners. The wily spinner that he is, Ashwin has since reinvented himself with his variations, going beyond the conventional off-spinner’s stock ball that he bowls. It took a World Cup failure and the value of his experience for him to break back into the Indian side. Axar Patel with his left-arm variety completes India’s four-pronged spin attack.

The selectors have chosen only three fast bowlers in the main squad. Jasprit Bumrah, the automatic choice as spearhead, and Bhuvneshwar Kumar will primarily be tasked with the new ball and death overs duties while Mohammed Shami will be their backup seamer. Surprisingly, Shardul Thakur, despite his recent all-round showing in England and his consistent white ball efforts, was overlooked. He has been named as one of the three reserves outside the 15.

“Looking at the wickets (expected), we choose utility players—spinners and all-rounders rather than keep players (fast bowlers) who have to be sit out,” Sharma said.

The other all-round option India had was Deepak Chahar, who had staked claim with impressive all-round showings in Sri Lanka. He too will be one of the reserves.