47 balls, 51 runs and 4 dismissals: Krunal Pandya reveals how he has managed to keep AB de Villiers quiet in IPL 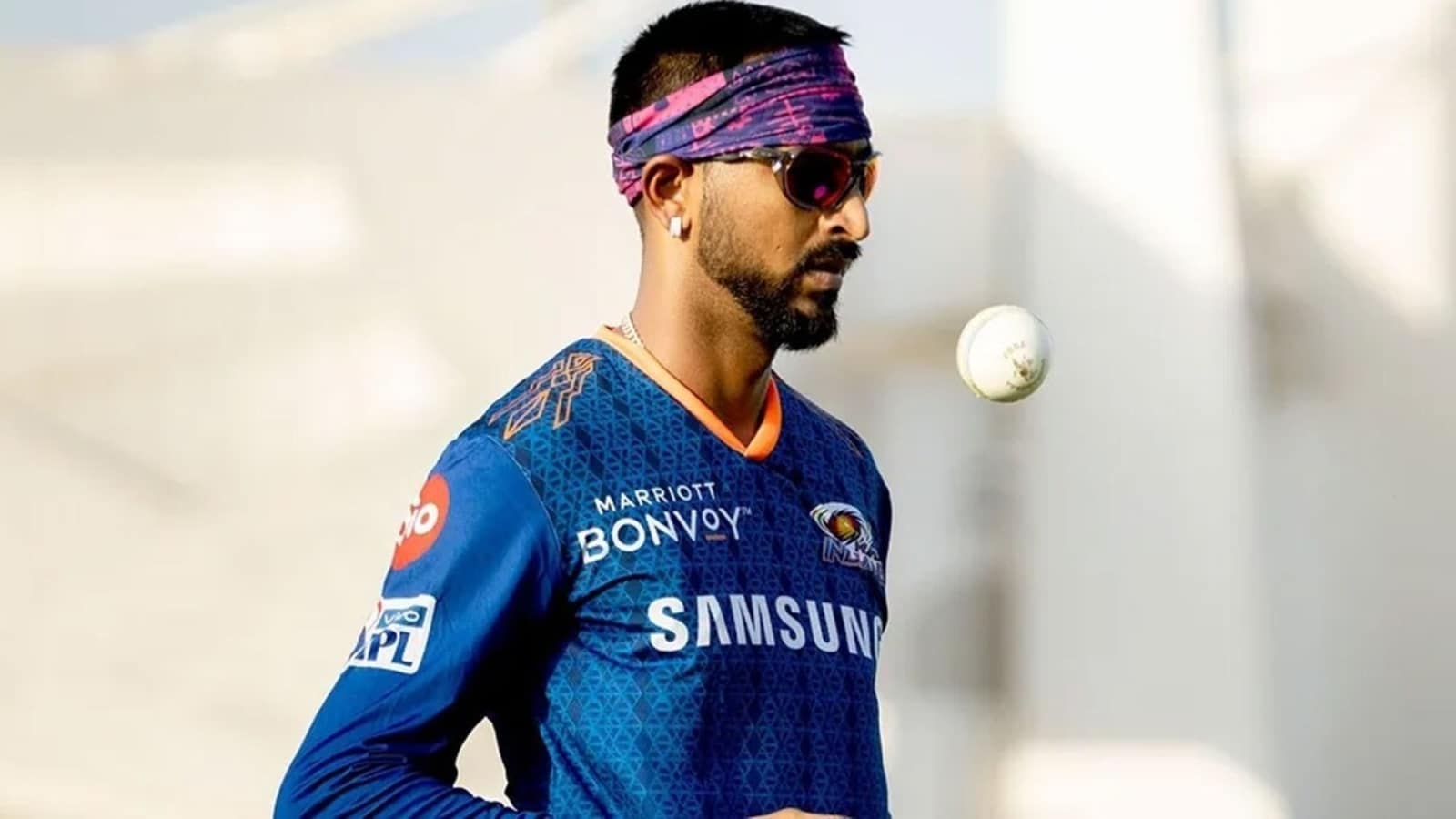 Krunal Pandya has been a pivotal figure for Mumbai Indians over the years. In five and a half seasons so far for the five-time IPL champions, Krunal has scored 1100 runs and grabbed 49 wickets as he went on to become a three-time winner himself. He hit the winning runs when MI won the title last year in the UAE, something he would carry with him for the rest of his life.

The IPL tests the best of bowlers, and like everyone else, Krunal too was pitted against some of the most dynamic and explosive batsmen such as Virat Kohli, David Warner, Chris Gayle, Glenn Maxwell and more. But the one batsman Krunal has always thrived bowling against is none other than Mr. 360 himself, AB de Villiers.

In fact, Krunal enjoys a fantastic record bowling to de Villiers in the IPL: 4 wickets for 51 runs in 47 balls. Highly impressive. Recalling his experience of bowling to de Villiers, the India and MI all-rounder reveals the positives he gained by being up against one of the best of all time.

Also Read | ‘You need him in the team’: Hogg names India player who should play 5th Test

“AB de Villiers. He is one of my favourite players. That’s pretty good stats – bowling 47 balls, 51 runs and four wickets. I will take that,” Krunal told ESPNCricinfo.

“I remember in the 2016 and 2017 IPL seasons, I got him a few times and after that I have made sure I have not gone for runs against him. How I look at things when I bowl to such big players is: there’s nothing to lose. If they hit you, no one will come and tell you [off] because everyone knows he is a legend, he can hit anyone.

“But if you get him out, there’s so much to gain as a player. So I have always looked at these big players like, let’s go out and challenge them. I got him a few times and after that, endured I haven’t gone for runs against him.”

Of course, just because he has had the wood over de Villiers does not mean Krunal would bank on his past laurels against the RCB batsman. So when the two teams collide once again once the IPL resumes in the UAE, the all-rounder knows what he has to do.

“I don’t go by the past record. I focus on that particular moment, that particular day, because the margin of error is minimum when you bowl to a player like him. You can’t just say that you have got him out [in the past] and that he’s under pressure. Obviously, I know I’ve bowled well against him, so that confidence is slightly extra,” added Krunal.