‘That spell was the difference’: Former England pacer moved by ‘brilliance of Jasprit Bumrah’ in the Oval Test 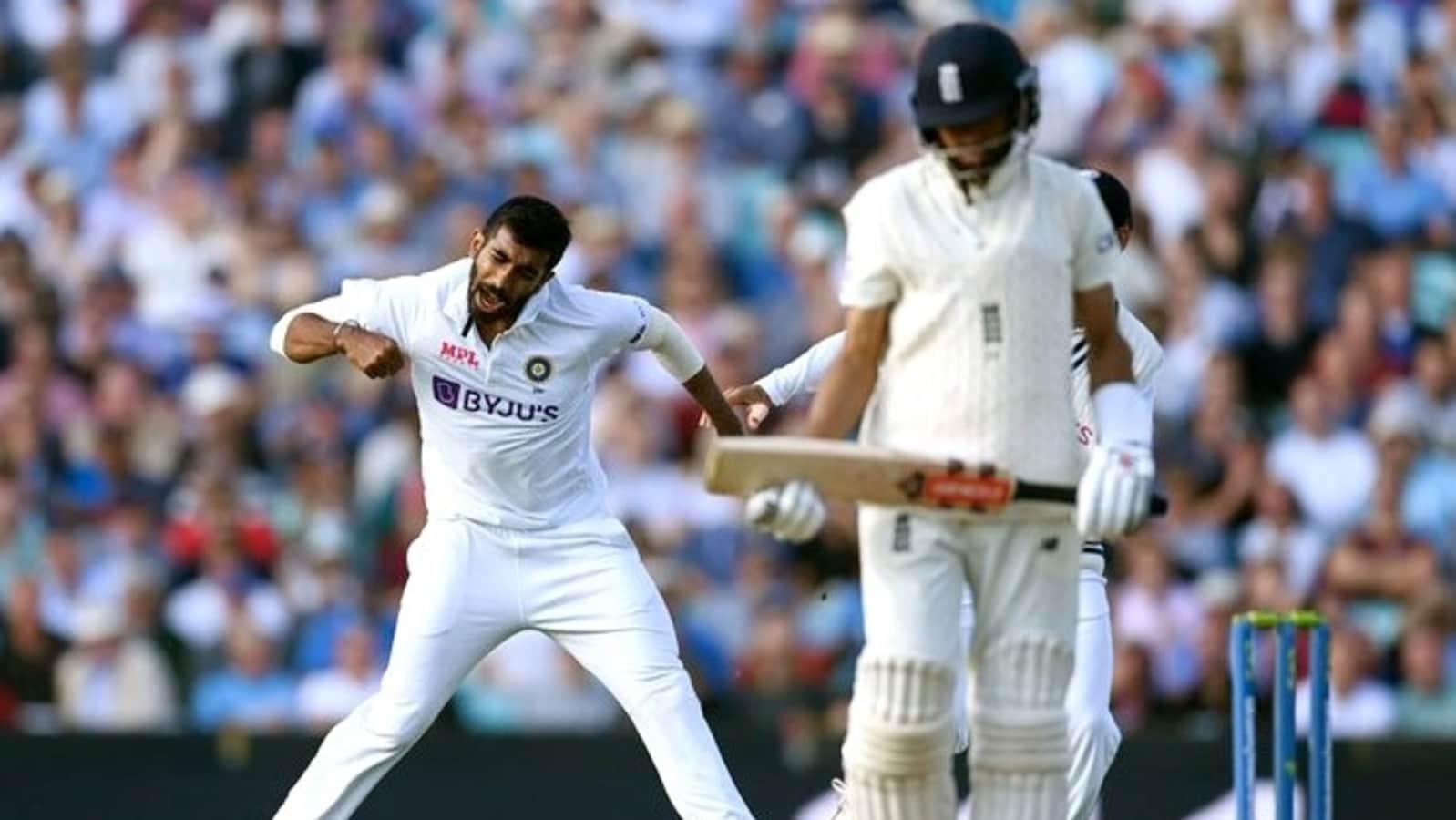 Former England pacer Steve Harsmison was of the opinion that Bumrah ensured the visitors didn’t miss the services of their premier off-spinner.

The Indian bowlers turned the tables on the final day of the fourth Test as they scalped all 10 English wickets. After losing 2 wickets in the morning session, England suffered a horrible batting collapse post lunch, which was triggered by Bumrah’s fiery spell. He knocked over Ollie Pope (2) and Jonny Bairstow (0) to put Team India on top. In pursuit of 368-run target, England folded up for 210, losing the game by 157 runs. India now lead the series 2-1.

Speaking with ESPN Cricinfo, Harmison lauded Bumrah for yielding positive results on a track that had least for the pacers on the final day.

“Credited to the way India bowled under pressure and the way Virat Kohli captained. The bowlers stuck to their task, and when the game needed a little bit of inspirational jolt, it was all down to the brilliance of Jasprit Bumrah. That spell in the middle of the afternoon today was the difference between getting over the line and not getting over the line,” Harmison said.

A lot was spoken about India’s decision to bench Ravichandran Ashwin once again in the ongoing series. Harsmison was of the opinion that Bumrah ensured the visitors didn’t miss the services of their premier off-spinner.

“India have obviously got it right because they have won the Test match. I still think Ashwin would have been a far bigger threat had he been playing. But the way you look it, this game was blown up by six overs of brilliance by Jasprit Bumrah. The bowlers have been asked time and again by their captain to turn up, hit the ground running. It was a great all-round team effort from the bowlers. They were absolutely brilliant on an absolute feather bed,” Harmison added.