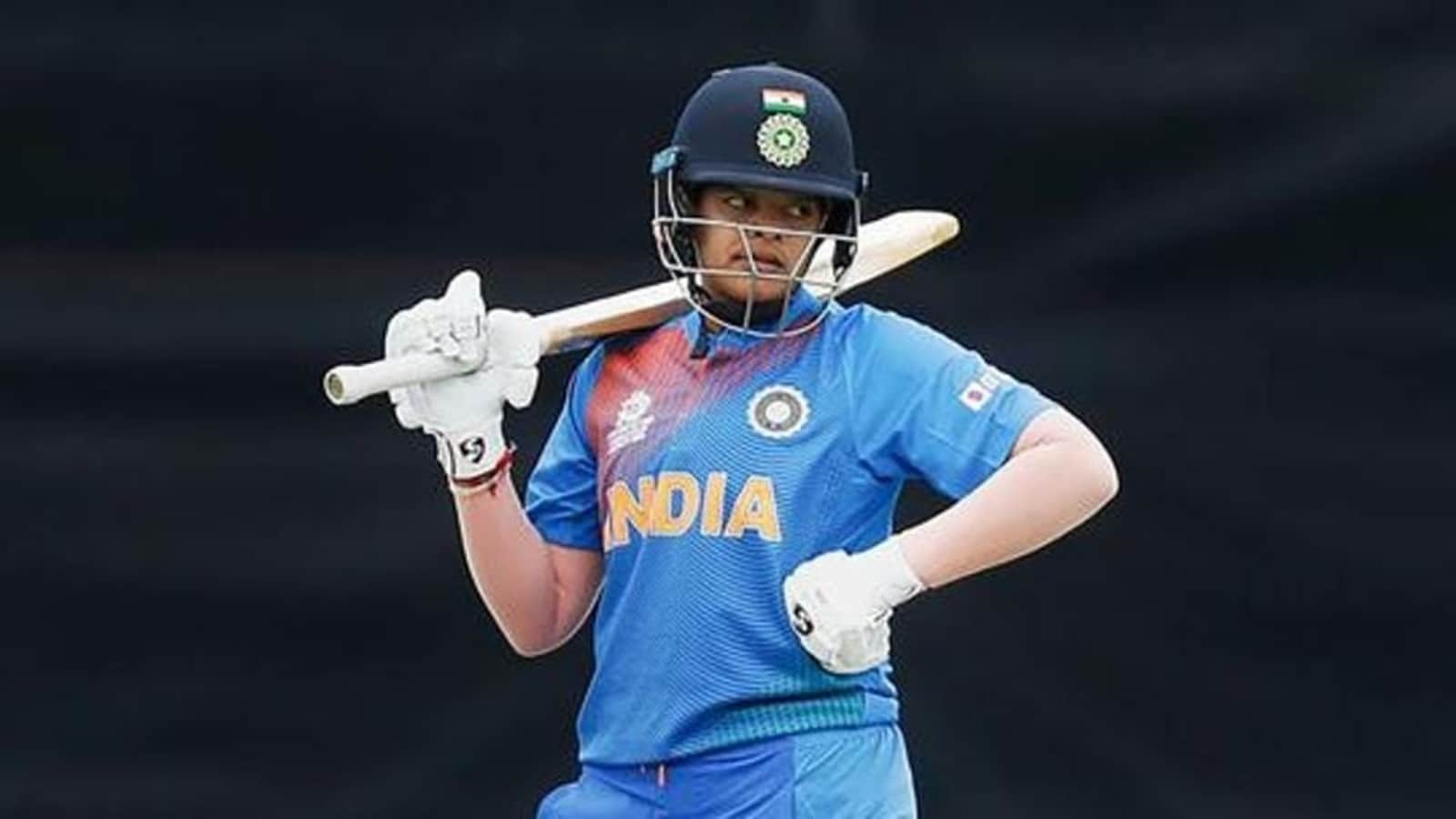 India’s teen sensation Shafali Verma continued her domination in the ICC rankings as she retained the number one spot on the women’s T20I batters rankings.

Verma continues to sit pretty at the top of the ladder with 759 ranking points, ahead of Australian Beth Mooney (744) and India T20 vice-captain Smriti Mandhana (716).

On the other hand, New Zealand’s Sophie Devine climbed is now the joint top-ranker all-rounder, as per the latest issue of rankings released on Tuesday.

Another Australian Meg Lanning is at fourth spot with 709 points while Devine also gains a place in the batting chart to jump up to number 5 with 689 points.

Devine showed her class in the third T20I against England at Hove, scoring 50 runs with the bat while also returning with figures of 2/26. This has enabled her to jump up a spot and be the joint top-ranked all-rounder alongside England’s Natalie Sciver.

Other gainers in the all-rounders rankings include India’s Deepti Sharma, Australia’s Ellyse Perry and West Indies’ Hayley Matthews, who all gain a spot to jump to no 4, 5 and 6 respectively. Stafanie Taylor of the West Indies dropped down three spots to seventh.

In the batting rankings, South Africa’s Lizelle Lee was the big gainer, jumping up three spots to the eighth spot in the chart.

In the bowling list, Australia’s Megan Schutt gained two spots to reach no 2 in the rankings. Jess Jonassen of Australia also gained a spot to reach no 4.

India’s Deepti Sharma also moved up to no 6 while Poonam Yadav remained at eighth.

Hayley Matthews, who was the joint-highest wicket-taker in the T20I series against South Africa, has gained seven places to break into the top 15 among bowlers.