‘He reminds me of Dale Steyn’: Kevin Pietersen on India pace bowler and what sets him apart 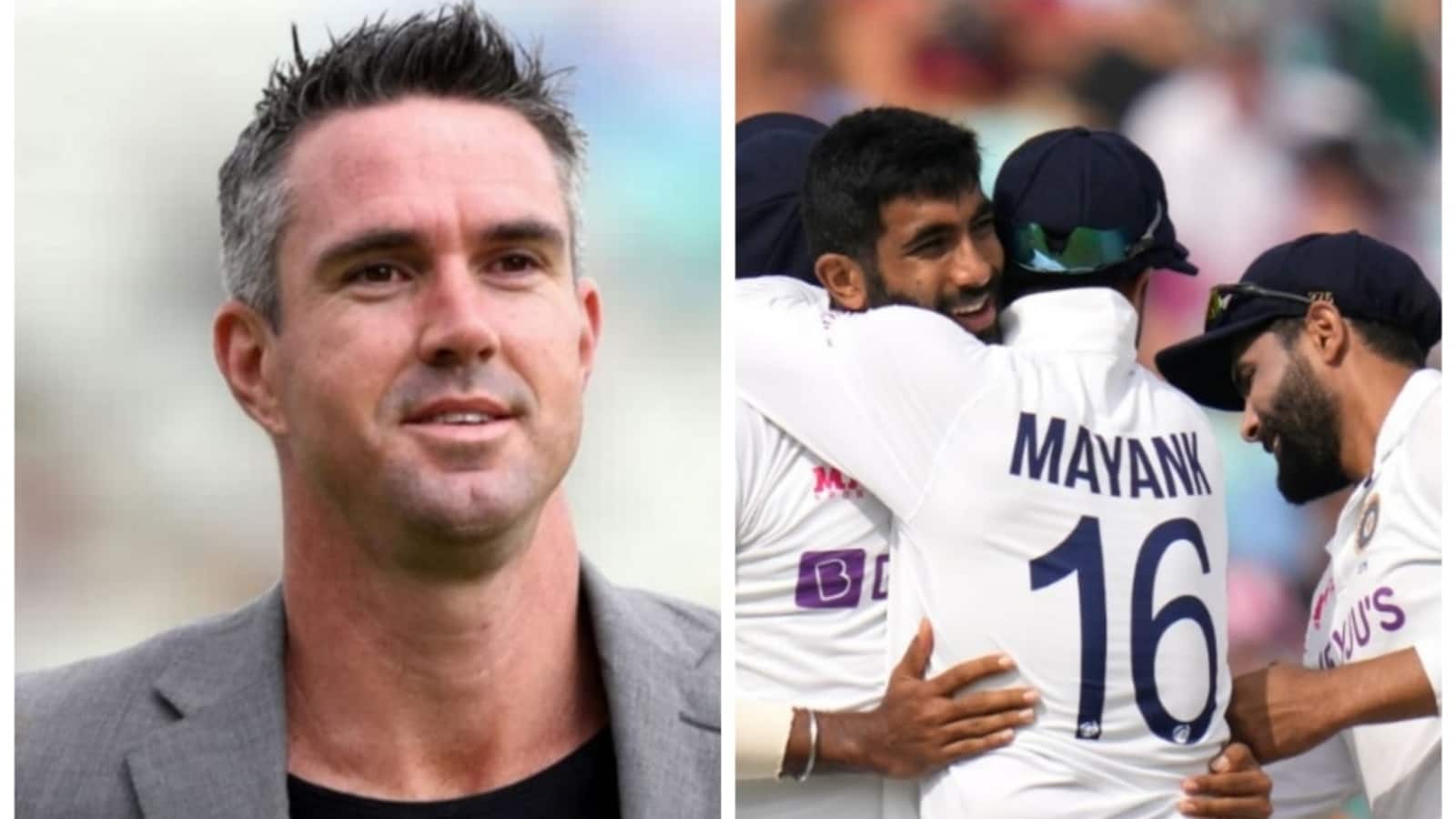 6-3-6-2. This is not a player’s tennis score but Jasprit Bumrah’s figures during his second spell on the final day of the fourth Test match between India and England at The Oval. India’s premier pace bowler tore through the home team’s middle order and helped India to a memorable 151-run win. To Kevin Pietersen, Bumrah is reminiscent of a modern-day great.

Former England batsman Pietersen, while writing a blog for Betway, lauded Bumrah for his game-changing spell in the second session of the fifth day on Monday. Bumrah clean bowled Ollie Pope (2) and Jonny Bairstow (0) in a spell that can termed as ‘fierce’ to say the least.

“He can build long spells, but also bowl with intensity, accuracy, pace and discipline. In that sense, he reminds me of Dale Steyn, who announced his retirement last week. Steyn, for me, is the greatest fast bowler of all time, largely because he did it in all conditions.

“Bumrah might never hit the heights of Steyn, but his ability to tear through an opposition in any part of the world sets him apart,” Pietersen wrote.

Pietersen isn’t the only Englishman to have praised Bumrah’s magnificent spell. Joe Root, the losing captain, also admitted that it was the Indian’s brief spell that proved to be match-defining.

“Credit to India, they got the ball to reverse. I thought Bumrah’s spell was the real turning point of the game. From our side, we’ll have to look at other areas where we missed opportunities, maybe we should have made more of an advantage with the first-innings lead and should have taken the chances that were offered. We always look to get better, he’s (on Bumrah) a superb bowler and at times we need to be realistic and accept that he bowled really well, that was world-class bowling,” said Root.