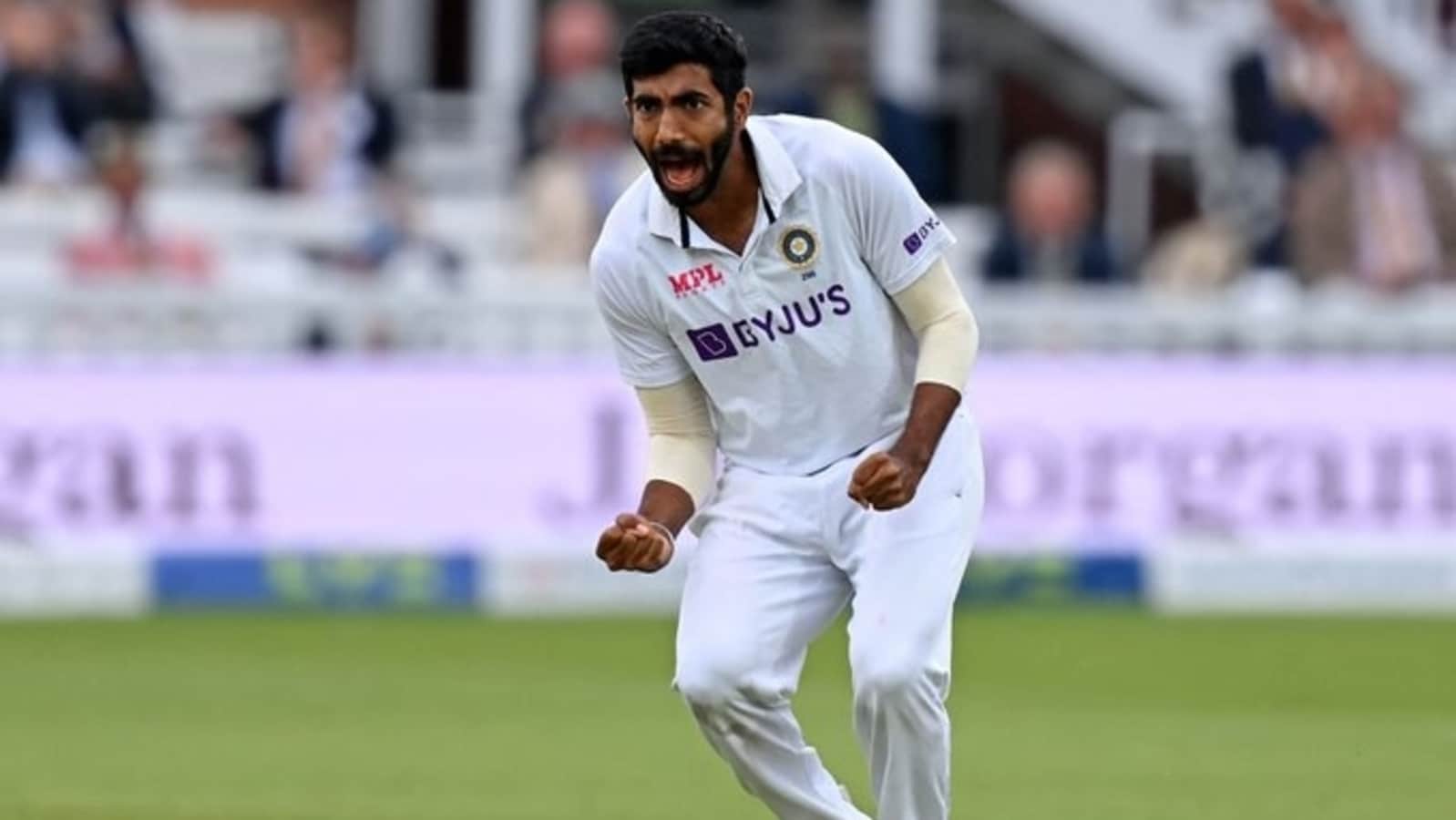 India pacer Jasprit Bumrah has been nominated for the ICC Player of the Month award for the month of August following his promising run in the ongoing Test series against England. The right-arm quick has scalped 16 wickets so far in the series and is currently placed 2nd on the list of leading wicket-taker of the series.

Besides Bumrah, England Test captain Joe Root and Pakistan pacer Shaheen Afridi are the other cricketers nominated in the men’s category. Root played a massive role in England’s victory in the third Test. He scored centuries in each of the three Tests against India in August, a purple patch that led him to the top of the Test batting rankings.

On the other hand, Afridi, in two Tests against West Indies in August, promised wickets every time he was thrown the ball. He ended the series with 18 wickets, taking 10 wickets in the second Test and helped Pakistan secure a series-levelling 109-run victory.

ALSO READ | ‘I take my hat off to them’: Nasser Hussain hails India’s tailenders for making ‘important contribution’ in Oval Test

In taking 10 wickets in the Test, Afridi became the fourth-youngest paceman from Pakistan to achieve the feat, after Wasim Akram, Waqar Younis and Mohammad Zahid.

The nominees among the women were Thailand’s Nattaya Boochatham, and the Ireland duo of Gaby Lewis and Eimear Richardson.

Boochatham made contributions with both bat and ball in the series against Zimbabwe, which propelled her to career-best positions across the women’s T20I player rankings for batters, bowlers, and all-rounders.

While the Irish duo of Lewis and Richardson played a big part in Ireland’s three wins out of four in the ICC Women’s T20 World Cup Europe Qualifier in August.

Lewis became the first Ireland player to score a century in women’s T20Is, during their 164-run win over Germany, in the opening game of the tournament. Her knock featured 11 fours and three sixes, and her 105 came off just 60 balls.

ALSO READ | ‘The more you are in this situation, the worse it will get’: Zaheer gives valuable advice to struggling Ajinkya Rahane

Richardson, meanwhile, was adjudged the Player of the Tournament in Europe Qualifiers, thanks to her contributions with both bat and ball.

She finished the tournament with seven wickets at an economy rate of 4.19, and aggregated 76 runs with the bat.