‘Cricket at its best, nothing can beat well-fought series’: Ganguly reacts after India’s powerful batting in 2nd innings 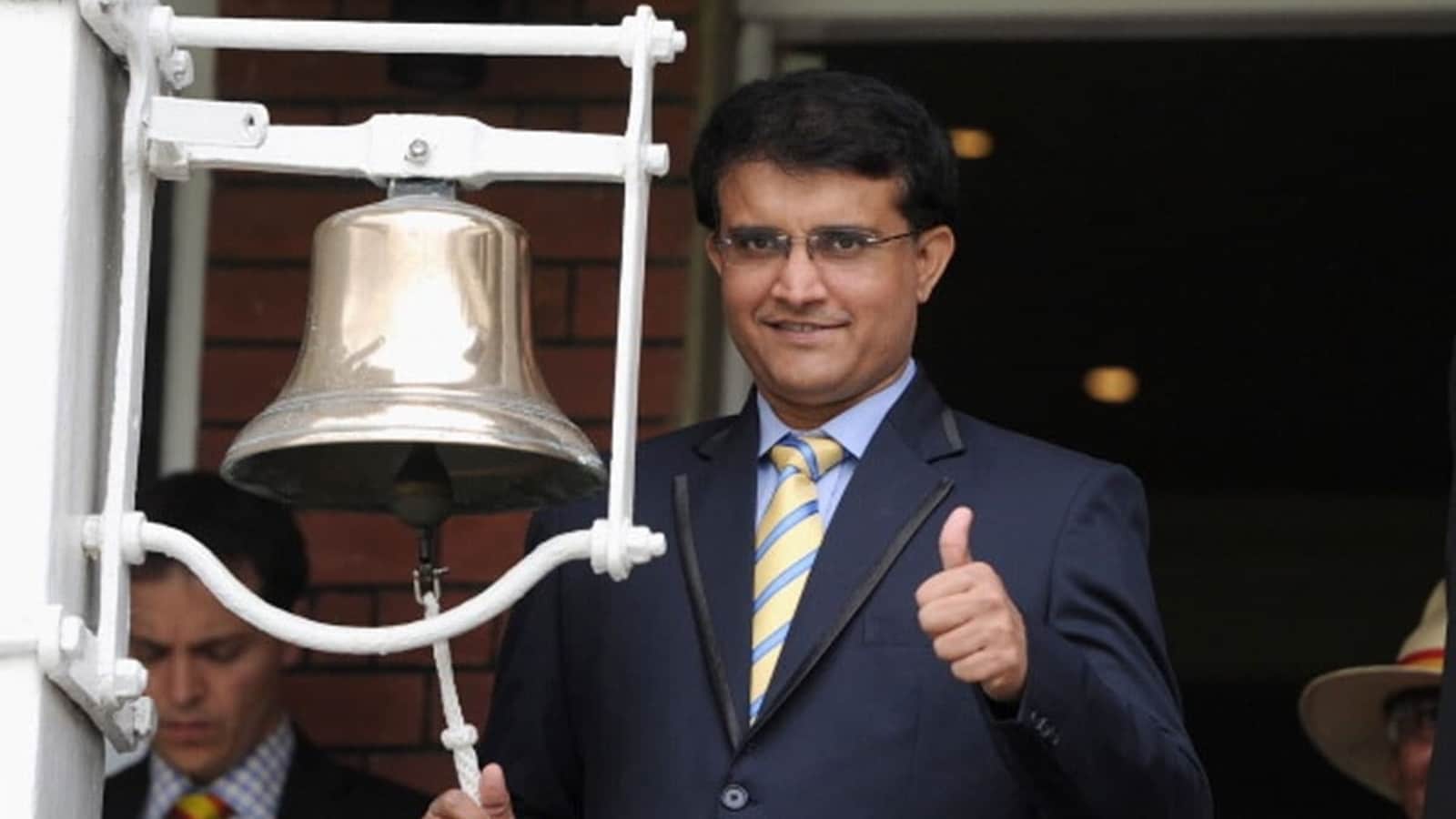 BCCI President Sourav Ganguly reckoned that both teams have displayed great skill on the field and there is no substitute for a well-fought series.

Former India captain and current BCCI president Sourav Ganguly was left impressed with the way India and England are battling in the ongoing 5-match Test series. He reckoned that both teams have displayed great skill on the field and there is no substitute for a well-fought series.

Ganguly’s reaction comes after India showcased a promising display, scoring 466 runs in the second innings of the Oval Test. The visitors set a 368-run target for Joe Root & Co on Sunday. In reply, England’s score read 77/0 at stumps on the fourth day, still needing 291 runs for the win with all ten wickets in hand.

The BCCI President took to Twitter and wrote, “Cricket at its best…Nothing can beat a well-fought test series. The one in Australia and now this one. The most skilfull form of cricket ..@BCCI @ICC.”

Cricket at its best..Nothing can beat a well fought test series..The one in Australia and now this one ..The most skilfull form of cricket ..@BCCI
@ICC

Earlier this year, India had defeated Australia 2-1 in the Border Gavaskar Trophy against all odds. Many players got injured, skipper Virat Kohli headed home but under the leadership of Ajinkya Rahane and guidance of head coach Ravi Shastri, Team India pulled off a heist especially after losing the first Test, where they were bundled out for 36 in the second innings.

Coming back to the ongoing Test series, England has been set a target of 368 in the fourth Test of the five-match series and the hosts have all ten wickets in hand heading into the final day of an absorbing Test match.

ALSO READ | ‘No Shami, no Ishant, no Ashwin’: Atherton on whether England can chase down 368

Earlier, Rohit Sharma, Cheteshwar Pujara, Rishabh Pant, and Shardul Thakur all registered scores of more than 50 as India set a target of 368 for England on Day 4 of the ongoing fourth Test here at the Kennington Oval on Sunday. Umesh Yadav and Jasprit Bumrah also played cameos of 25 and 24 as India posted a score of 466 in the second innings, extending the lead to 367. For England, Woakes returned with three wickets.