4th Test: Virat Kohli slams the wall in frustration after losing his wicket on Day 4 of Oval Test – Watch 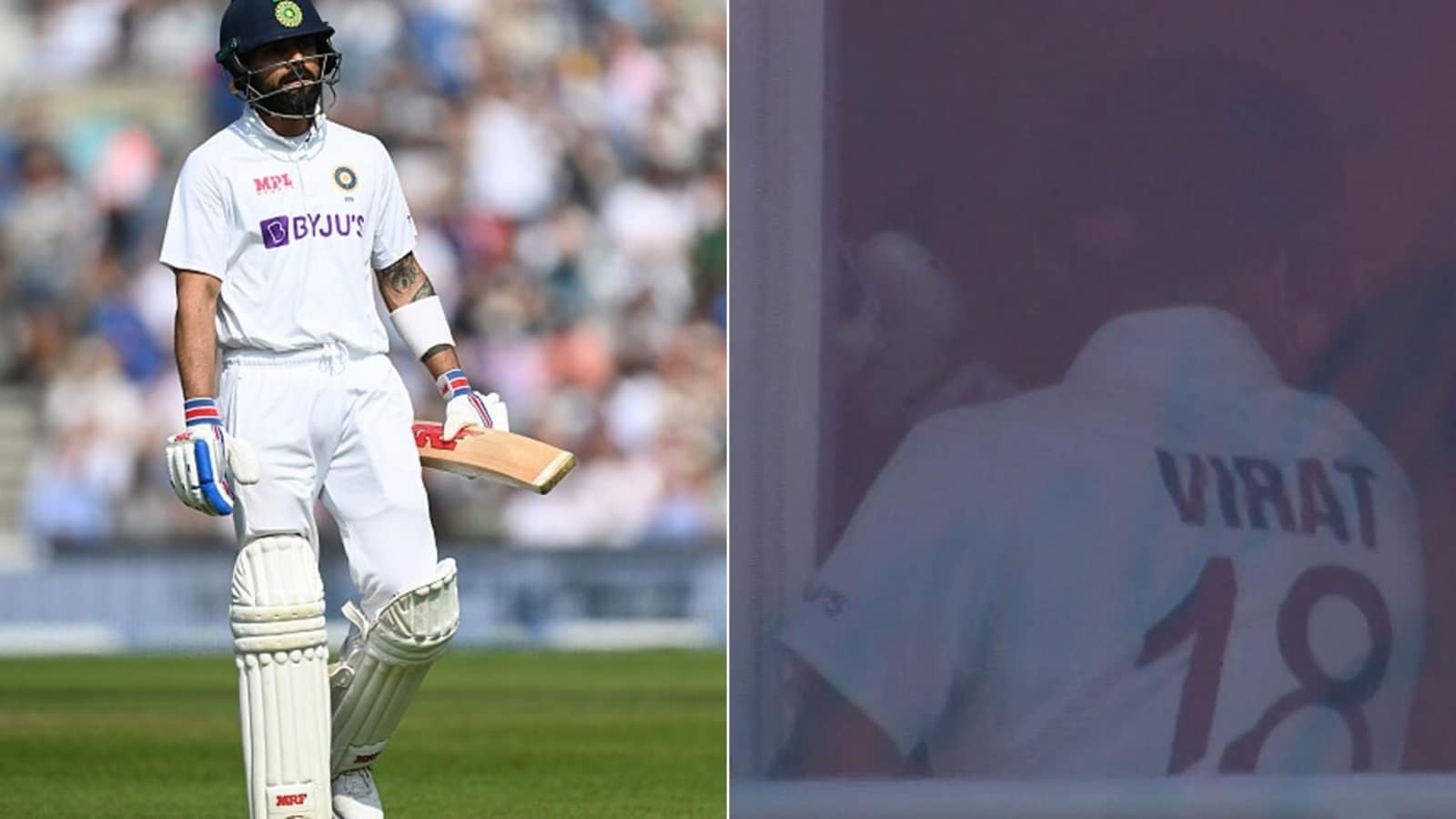 Virat Kohli was visibly angry after the India captain missed out on an opportunity to score big on Day 4 of the Oval Test against England on Sunday. Kohli had played beautifully for 44, with seven fours, and looked on course to notching up a third consecutive half-century in the series, before he nicked Moeen Ali to Craig Overton at first slip.

As Kohli walked back to the change room, his disappointment turned into frustration as the camera caught the India captain smashing his hand against the wall. And rightly so. With his overnight partner Ravindra Jadeja out LBW and deputy Ajinkya Rahane back for a duck, Kohli held the key to India’s chances of stretching their lead further against England.

Even though India managed to move ahead by 230 runs at the lunch interval on the fourth day, a bigger score from their captain could have really gone a long way in helping the team strengthen its grip in the game. Kohli had added 59 runs with Jadeja for the fourth wicket before the partnership was broken by Chris Woakes, who trapped the India all-rounder out LBW. Jadeja took the DRS but to no avail.

With his innings of 44, Kohli has taken his tally to 218 runs from seven innings at an average of 31.14. Although he started the series with a first-ball duck in the first Test in Nottingham, the India captain regained some form to score a couple of fifties to go with two 40-plus scores. However, a century still continues to elude him.

On the other hand, his counterpart, Joe Root is the leading run-getter of the series with 528 runs from seven innings with three centuries. India ended the first session on Day 4 at 329/6.